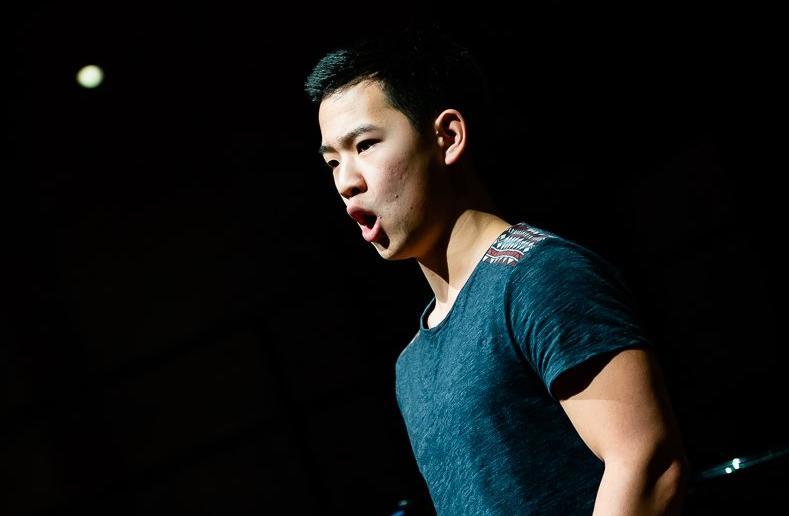 In Jong Talent in de Oude Wester, various laureates of the Prinses Christina Concours perform in the iconic Westerkerk, Amsterdam. Together with Evan Bogerd, the organist of the Westerkerk, a young talent plays a alternately programme of solo pieces and pieces together with the organ. Today: tenor Twan van der Wolde.

Twan van der Wolde (tenor) started with the AMV training of Stichting Koorschool Noord Nederland at the age of six. In June 2012 he became main soloist of the Roder Boys Choir conducted by Rintje te Wies. Furthermore, he was a soloist with, among others, a performance of 'Gloria' by Antonio Vivaldi in collaboration with the Rotterdam Boys' Choir, the project 'Psalms Psaumes Salmer' by Cappella The Hague, in which he was given a solo part by the Chichester Psalms by Leonard Bernstein, the Messe in Es-dur by Schubert in collaboration with Quink Vocal Ensemble and he sang 'Erbarme dich' by Johann Sebastian Bach for the film production 'Matterhorn'. In addition, Twan has participated in vocal ensemble The Gents conducted by Annemiek van der Ven, the Nationaal Gemengd Jeufdkoor conducted by Wilma ten Wolde and 'Meesters & Gezellen' in 2018 and 2019 conducted by respectively Daniel Reuss and Nils Schweckendiek. Twan is active as a soloist in performances of Bach cantatas. In 2020 he won second prize in the regional final of the Princess Christina Competition. Twan is currently working with his singing teacher David van Laar.