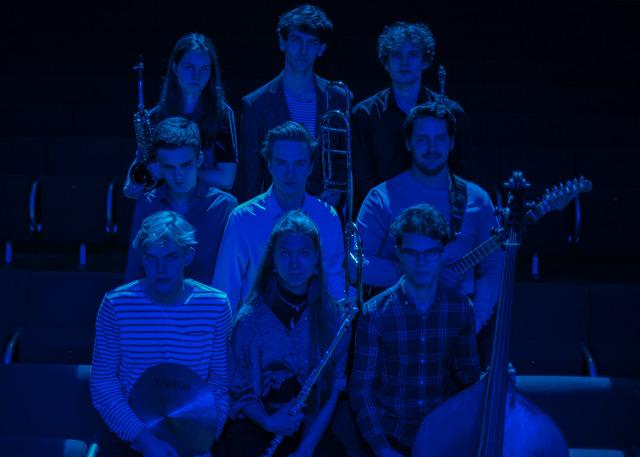 Every day we make our way, like in a rough sea, between waves that are meters high, that swing us from one side to another. A concert hall is the ideal place to step out of this acceleration and unwind. Similarly in Wave: high waves break on the new notes of Nightlight and slowly fade out in subtle ripples. Come in with Windkracht 10, listen to music: Dutch, Indian, ancient or brand new! After a swirling, undulating and splashing cycle along Steve Reich, Primo Ish-Hurwitz, Arjan Linker and Jacob van Eyck, among others, we end up in a sea of ​​peace - to take home.

The Nightlight Ensemble concert is part of Opus Novum, a new series that focuses on old and new work from Dutch soil. The programming consists of five concerts of both classical and jazz music. With the Opus Novum series, the Grachtenfestival not only gives (new) Dutch music a central stage, but gives musicians and ensembles who want to delve into this genre of music an extra chance to present a special program.