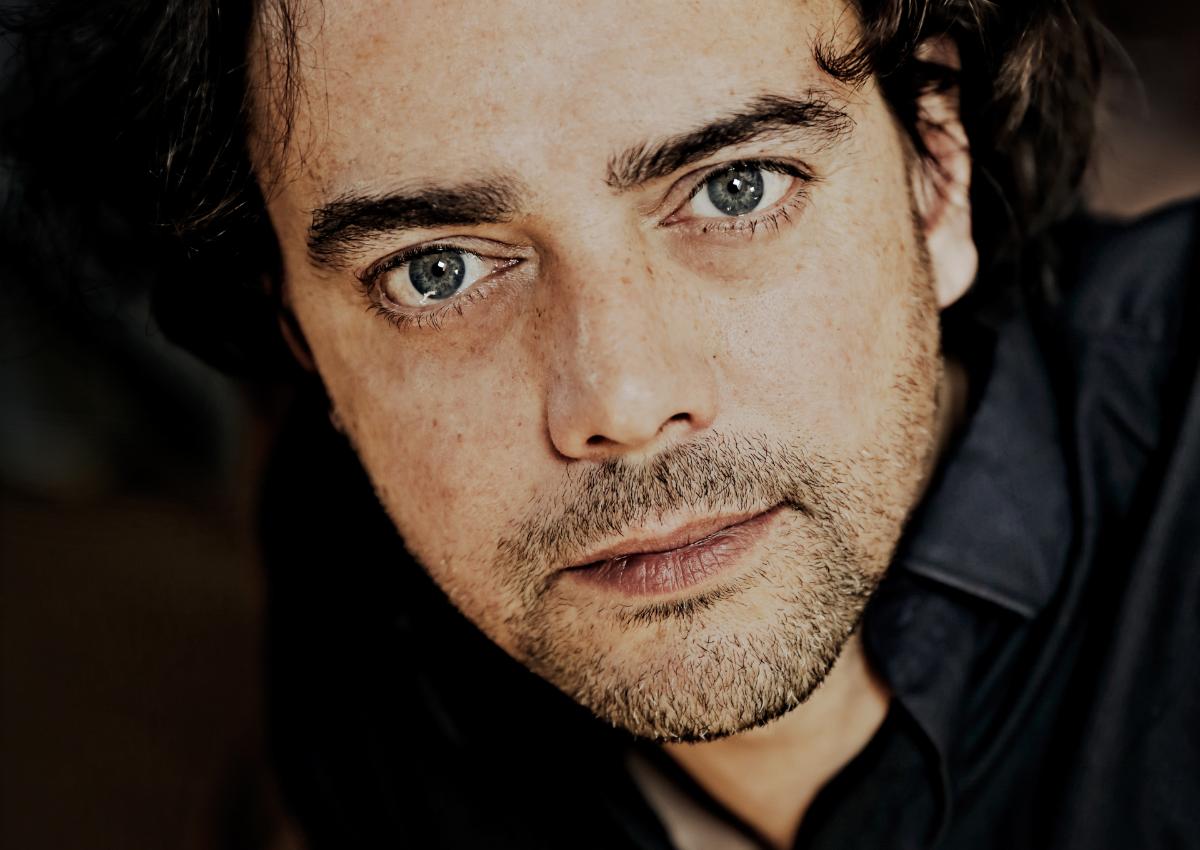 "Wolfert demonstrates the unpredictability of an improvisator and the virtuosity and

accuracy of a concert pianist ... the sounds flow smoothly when water is out

wing. His attack is so beautiful to cry ”Het Parool

Royal Conservatory in The Hague for both main subject jazz and secondary subject classical.

Since then he has built up a name with various projects as a versatile,

idiosyncratic and poetic voice in the contemporary jazz scene, performed during concerts

immersing the public in a new surreal world.

He started his career with his own projects such as Nimbus, the Wolfert Brederode Trioen

Susanne Abbuehl, the Yuri Honey Acoustic Quartet, Batik and Binary Orchid. With this

two albums on, which received international acclaim. In 2016 he returned

to the trio format, in a new line-up, with the album "Black ice" for the same

label, whereby his qualities as a composer and soloist are even more prominent.

the leading American jazz magazine Downbeat and was also nominated for

the Edison Audience Award 2016. Currently, Wolfert is also active with the electro / acoustic

Apart from concerts on various important Dutch stages such as the Concertgebouw,

regular solo concerts. at home and abroad. In addition, he was with different

international ensembles on radio and television.

In addition to his work as a pianist and composer for his own projects, wrote

has also collaborated with musicians and ensembles such as David Liebman, Arve Henriksen,

In addition to his work as a pianist and composer, Wolfert is affiliated with the

conservatories of The Hague and Tilburg as main subject teacher jazz piano.

Concerts in 2019 of Wolfert Brederode