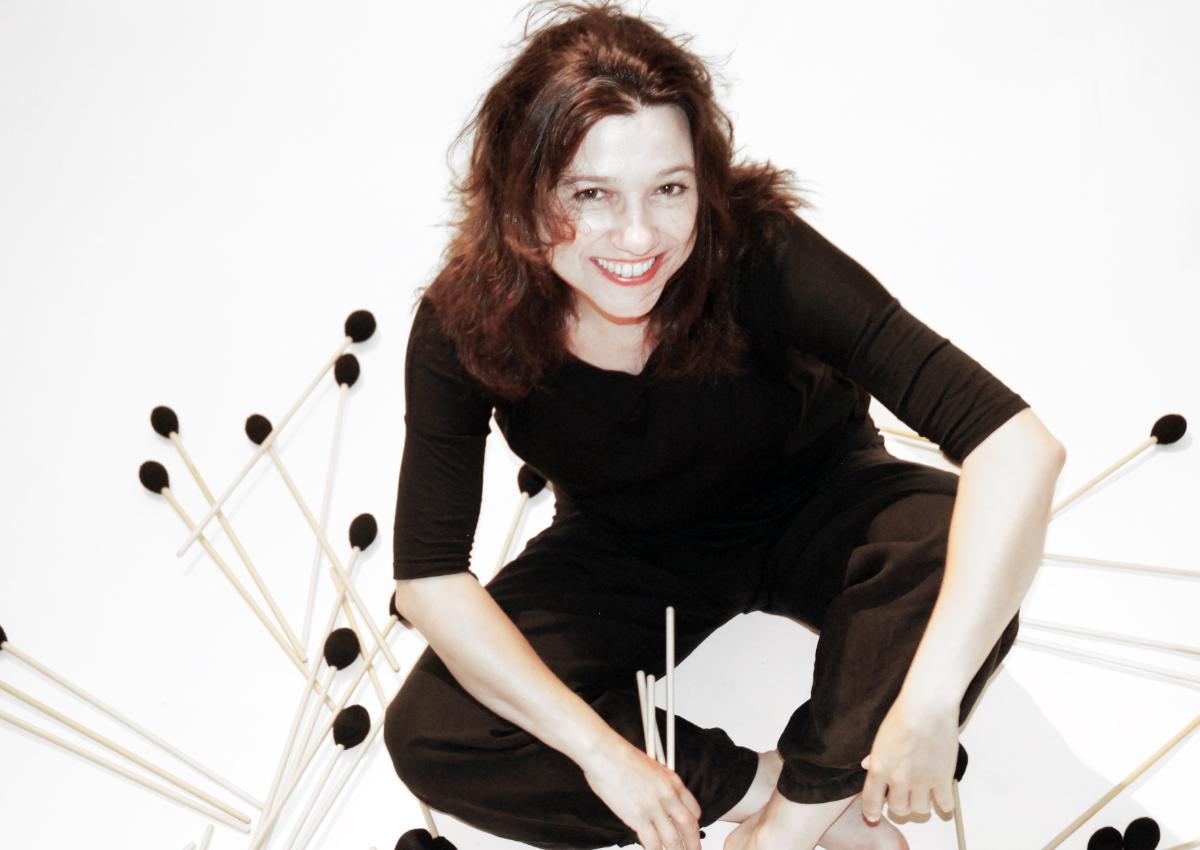 Tatiana Koleva, born in Varna, Bulgaria, knows like no other how to bring new music in an intriguing and passionate way and thereby make it accessible to a wide audience. Called by the press as "one of the best marimbo players in the world", she has made a major contribution to the emancipation of the marimba and other percussion as fully-fledged solo instruments. Recent recognition of her work is the "Golden Medal" Special Award of the "Manhattan Music Competition 2019".

Tatiana Koleva impressed as a soloist with various ensembles and orchestras. She also makes her own projects and programs and has regular duos with jazz saxophonist Rutger van Otterloo, flutist Eleonore Pameijer and organist Jan Hage. She is also regularly asked for crossover projects with music theater, jazz, dance and film music. Tatiana is a member of the cult band Rubatong.

In 2010, Tatiana Koleva received the "Musician of the Year of Bulgaria" award from the Bulgarian audience and National Radio. For her interpretation of contemporary music, she received the Kranichsteiner Musikpreis in Darmstadt and was a prize winner at the International Gaudeamus Interpreter Competition, Rotterdam, among many other prizes and awards. Her performances are regularly broadcast on radio and TV.

She played at a large number of renowned international music festivals and stages and gave master classes in many European countries, the United States, Japan, Canada, Jordan, Brazil and Mexico. Tatiana works in close collaboration with renowned composers. Around 100 pieces have been written especially for her solo and ensemble projects.

Tatiana Koleva combines her intensive concert agenda with education: She gave many master classes in the Netherlands and abroad. As a percussion / marimba teacher, she is permanently affiliated with the Prince Claus Conservatory, Groningen. In 2009 she founded the very successful "Youth Percussion Pool", a percussion formation under her leadership for talented young musicians. In addition, she is the artistic director of the international festival "Amsterdam Marimba Weekend".

In October 2017 her new CD "Songs for Marimba" in the series "Ladder of Escape" / Attacca records was released. Currently, together with her Youth Percussion Pool, she is touring her brand new interactive concert program "How to play the Triangle" which will be screened on various stages in 2019/2020.

Concerts in 2019 of Tatiana Koleva