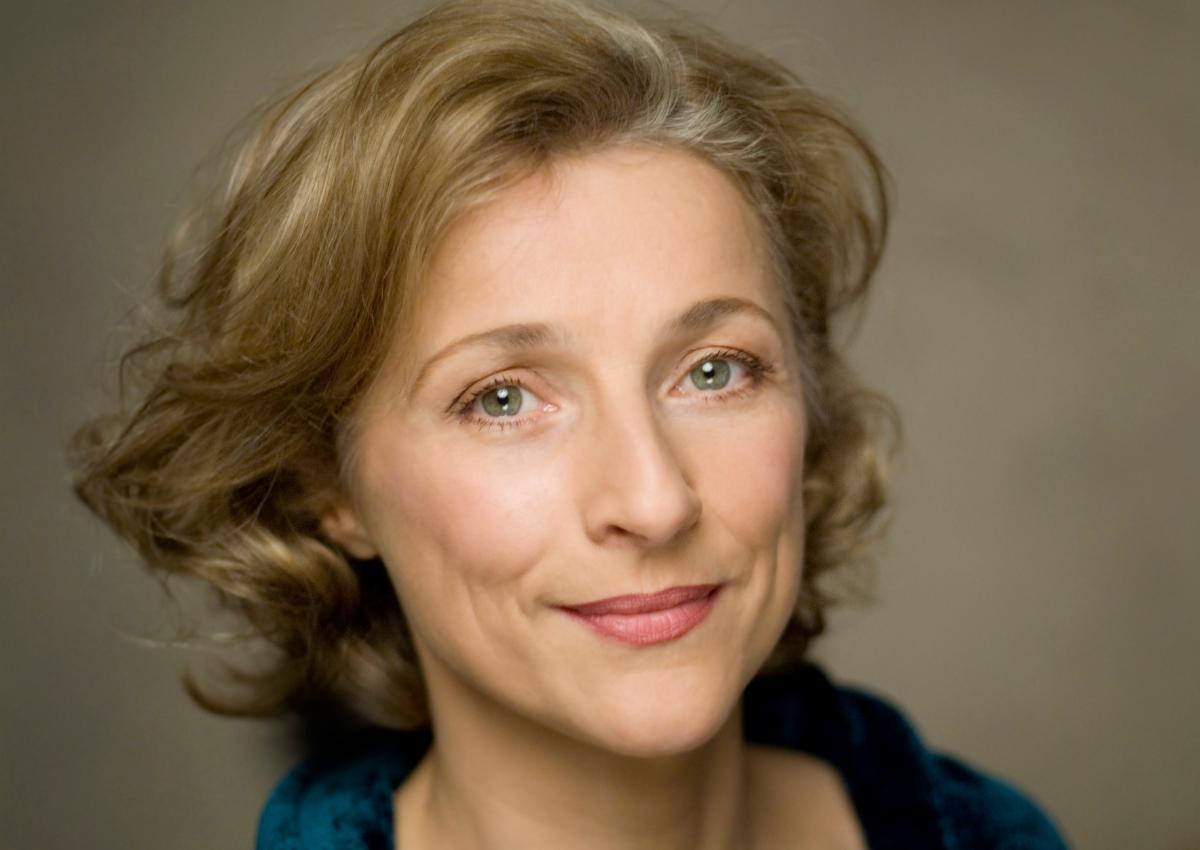 Rosemary Joshua is a Welsh soprano who established her career in the 1990s. As is increasingly common among British vocal artists, Joshua is known both for period-style performances of Baroque operas (such as those by Handel) and for standard performances of Romantic and twentieth-century works.

Her major roles and venues include: Susanna in Mozart's The Marriage of Figaro (English National Opera, Glyndebourne Festival Opera, Cologne Opera), the title role in Handel's Semele (the Innsbruck Festival, Opera of Flanders, English National Opera, Aix-en-Provence Festival), Cleopatra in Handel's Giulio Cesare (Miami Grand Opera), Poppea in Handel's Agrippina (La Monnaie in Brussels and the Champs-Elysées Opera in Paris). Anne Trulove in Stravinsky's The Rake's Progress (Glyndebourne), the title role in Janácek's The Adventures of the Vixen Bystrouška (Ghent and the Opera of Flanders in Antwerp), and Juliet in Gounod's Romeo et Juliette (San Diego Opera, where she made her American operatic debut in 1998).

At the Royal Opera House, Covent Garden, she has sung Massenet's Manon, Mascagni's Fedora, and Puccini's La Rondine. She was scheduled to sing as Galatea in Acis and Galatea at the Proms in London in August 2001 and to make her Metropolitan Opera debut as Adele in Die Fledermaus in the autumn of 2002.

She has sung with major original-instrument and standard orchestras in concert. These include the Philharmonia Orchestra of London, the Royal Scottish National Opera, the Akademie für Alte Musik of Berlin, Les Musiciens du Louvre of Paris, and Les Arts Florissants, with which she made her American concert debut at the Brooklyn Academy of Music.

She has recorded for Erato, Teldec, Harmonia Mundi (France), and Chandos in Handel's Orlando, Purcell's Dido and Aeneas and Venus and Adonis, Strauss' Der Rosenkavalier (as Sophie), and Humperdinck's Hänsel und Gretel (the Sandman).