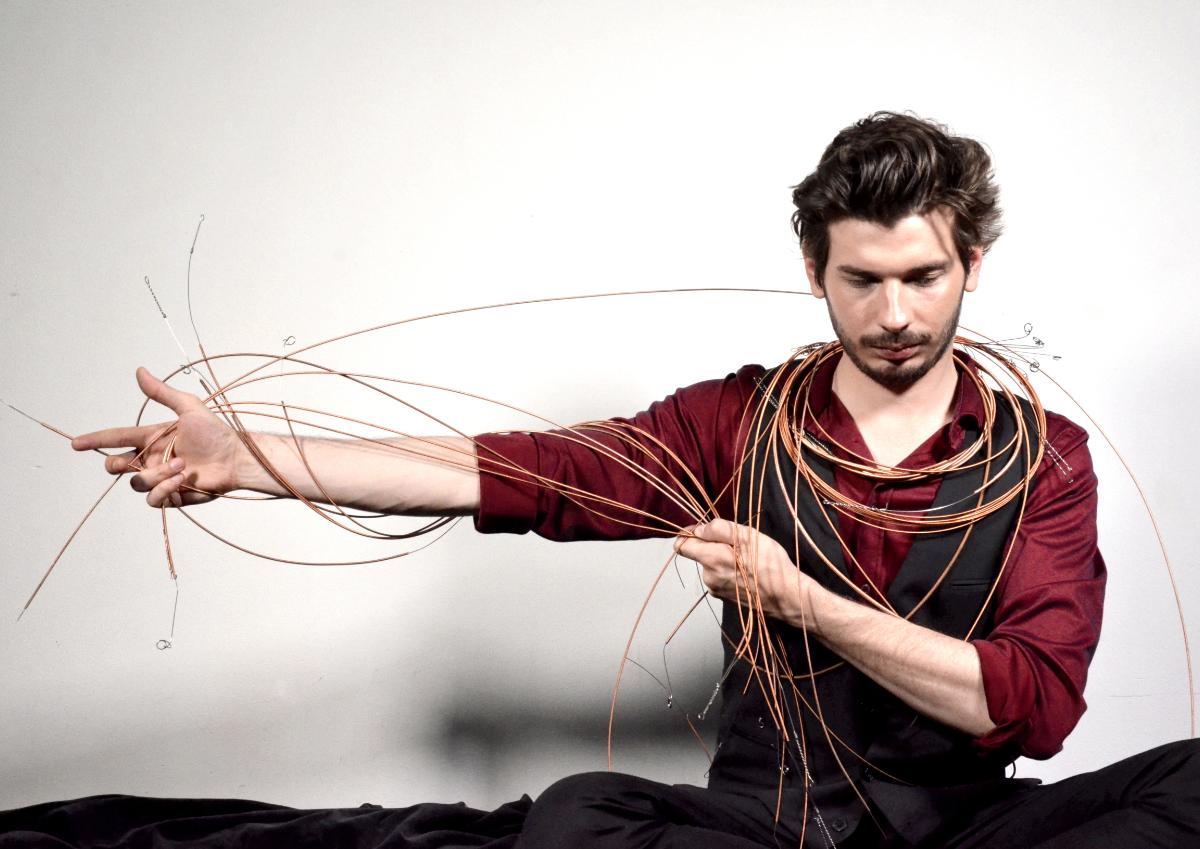 Paolo Gorini started to approach piano with his father.
He graduated cum laude in piano at the Conservatory Luca Marenzio in Brescia. He got a
master degree in Chamber music at the Conservatory Giuseppe Verdi in Milano and a
second master degree in Piano focused in new music at Conservatorium van Amsterdam.
His main teachers have been Mr. Mario Boselli, Paolo Bordoni, Andrea Rebaudengo,
Emanuela Piemonti, Frank Peters and Ralph Van Raat.
Duo Ebano is a clarinet and piano that was born thanks to the friendship with the clarinetist
Marco Danesi. Recently they have been awarded with the 1st ex-aequo prize at SalieriZinetti International chamber music competition and they have been selected for the ‘Dutch
Classical Talent Tour’ 2019/2020.
His commitment to the production of contemporary music constantly brings him to
working closely with emerging composers: he has participated several times in the
Composer Festival Amsterdam, he performed Deux commentaires au Quatuor pour la fin du
temps by Gerardo Gozzi at the Royal Academy of Music, London, and he is now the official
pianist of the Nieuw Ensemble Amsterdam. As soloist he played Maderna's Concerto per 2
pianoforti e strumenti with LMC Ensemble during Milano Musica 2015 Festival and Carter's
Double concerto in Orgelpark (Amsterdam) for the Prix Annelie De Man festival 2018.
He recently received the award “Giulio e Giulio Bruno Togni” from Togni Cantoni Marca
Foundation as support of his musical activities.
He studied composition with Mr. Mauro Montalbetti.
It's like... for voice and piano has been selected and performed at the Festival Risonanze
2014 in Trieste. In 2016 Geometrie di vento for Orchestra was commissioned and performed
in Milan by Orchestra I Pomeriggi Musicali.

Concerts in 2019 of Paolo Gorini