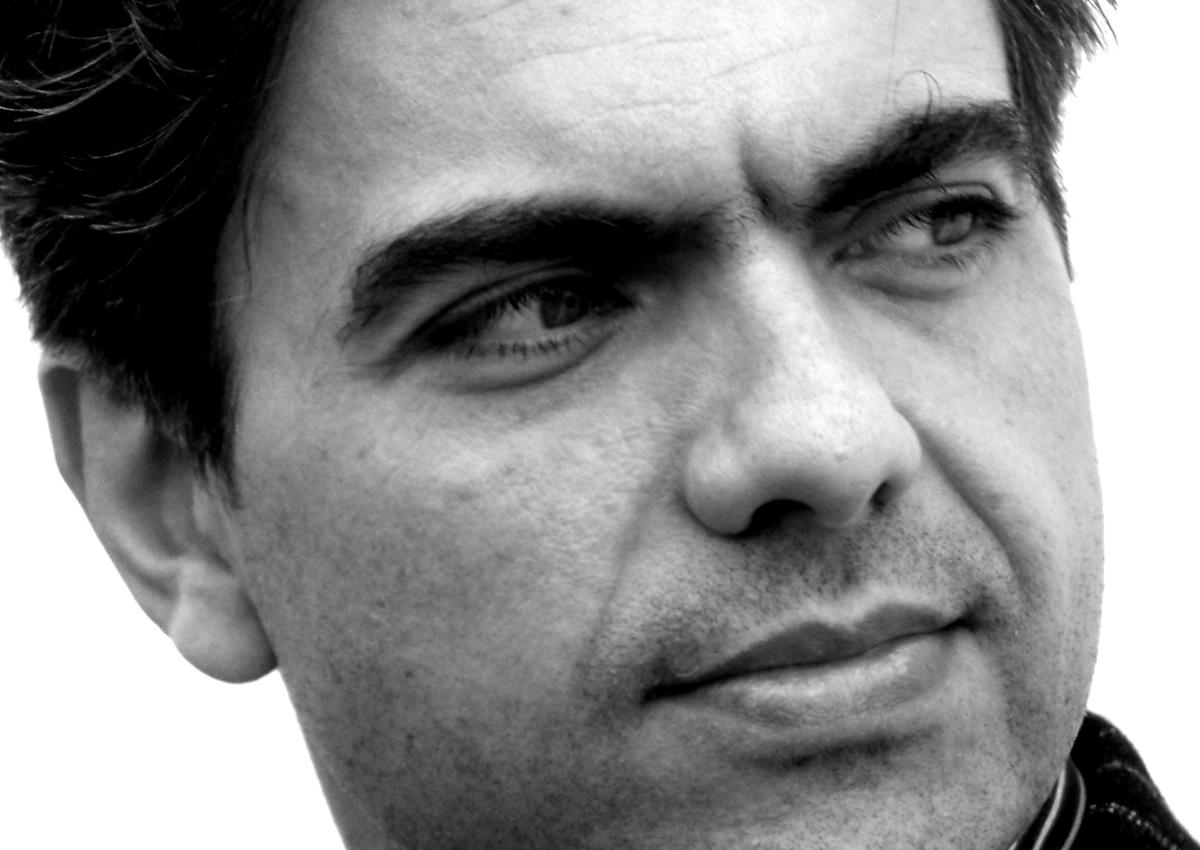 Moritz Eggert (*1965, Heidelberg) is considered one of the most versatile and adventurous voices of contemporary music.

Born in Heidelberg and growing up in Heidelberg, Mannheim and Frankfurt am Main he was already playing keyboard in various Rock- and Jazz-Ensembles during school, followed by academic studies as a classical pianist and composer. These studies continued in London in Munich (where he resides today with his wife, the writer Andrea Heuser, and his two children).

From the beginning he worked in all musical genres as a composer – his list of works already encompasses more than 230 works, not only 11 evening-long operas but also several ballets and works for dance and music theatre, orchestral music, chamber and ensemble music, vocal and choir music (with a strong focus on “Lied”), church music, experimental and electronic music, instrumental concertos, music for children and youths, music for film and radio as well as radio plays and open air spectacles. He is a renowned and experienced pianist and has played countless premieres of his own and other works in Germany and abroad. In the last years he is also increasingly appearing as a conductor, actor and singer, performing in operas and theatre.

Together with Sandeep Bhagwati he founded – still a student – the “ADEvantgarde Festival” for young composers in Munich, a festival that is still going strong today. He is a vocal opponent of cuts in arts funding and has been a board member of the “German Composer’s Association” for 3 years. Next to his many articles for national and international print and online media he is also writing regularly (often scathingly ironic and thought-provoking) for his own “Bad Blog of Musick”, which is considered the most influential blog for contemporary music in Germany. He is considered an instigator of change in New Music and has often criticized its ivory tower attitude. This also makes him a passionate defender of the young generation, which he also tutors as a professor of composition at the University of Music and Theatre in Munich (since 2010).

Moritz Eggert’s music is performed worldwide, with pieces like his piano solo cycle “Haemmerklavier” already part of the repertoire of countless young pianists.
Often his music was discussed in the media: he wrote a “soccer oratorio” as well as the music for the opening ceremony of the Football World Championship in 2006, which was watched by over a billion people around the world. The German yellow press has coined him a “porn composer” for his opera “The Snail” and his opera “Freax” resulted in a scandal and the cancellation of the theatrical performance. An eccentric collage of all Mozart Operas was met with heated discussion at the Salzburger Festspiele and his “Footballet” at the Viennese Opera Ball had him attacked by old ladies for “desecrating” it - it was the first piece of contemporary music to ever be performed there. He continuously tries to write against the public image of the “well-behaved” classical composer, with many genre crossing projects like with German Electro Pop Duo “2Raumwohnung” and TV entertainer Harald Schmidt.

At the moment Eggert works at “Muzak”, a 45 minute piece for orchestra and voice for musica viva Munich (conductor: David Robertson, voice: Moritz Eggert), a new children’s opera for Bonn (“Iwein”, after the book by Felicitas Hoppe) and a “Caliban”-opera for Opera Front Amsterdam. He is also preparing a new opera for the Komische Oper Berlin (“M – Eine Stadt sucht einen Moerder”) and is currently explaining “Die Moderne” to TV viewers in the series “Epochen der Musikgeschichte” for ARTE/BBC.