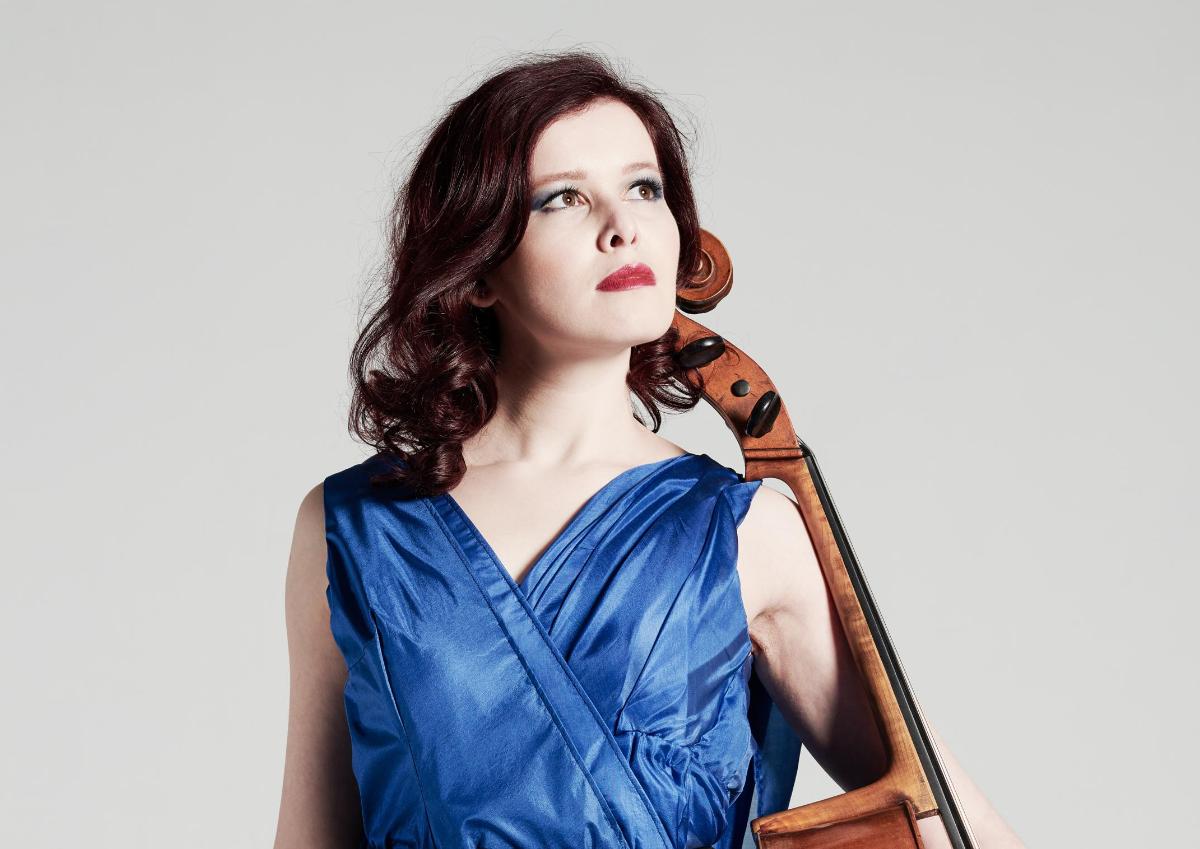 Born on November 7th 1989 in Moscow, Russia, Maya Fridman is a cellist residing in The Netherlands. For the last five years, Maya has been performing regularly in The Netherlands and Germany. Each of her solo programs has a strong emotional impact on the audience, and presents great works of the last century, as well as completely new works by contemporary composers.

She was awarded the Best Musician of 2013 Prize at De Grote Prijs Van Nederland. Maya joined FAUN as special guest during their Von Den Elben and Luna Tours, and accompanied legendary guitar virtuoso Harry Sacksioni on his Jubileum Tour 65. In 2015, Maya released her debut album The Invisible Link, featuring works by Alfred Schnittke, Peteris Vasks, and Arvo Pärt, which she recorded together with pianist Daniël Kool under label TRPTK.