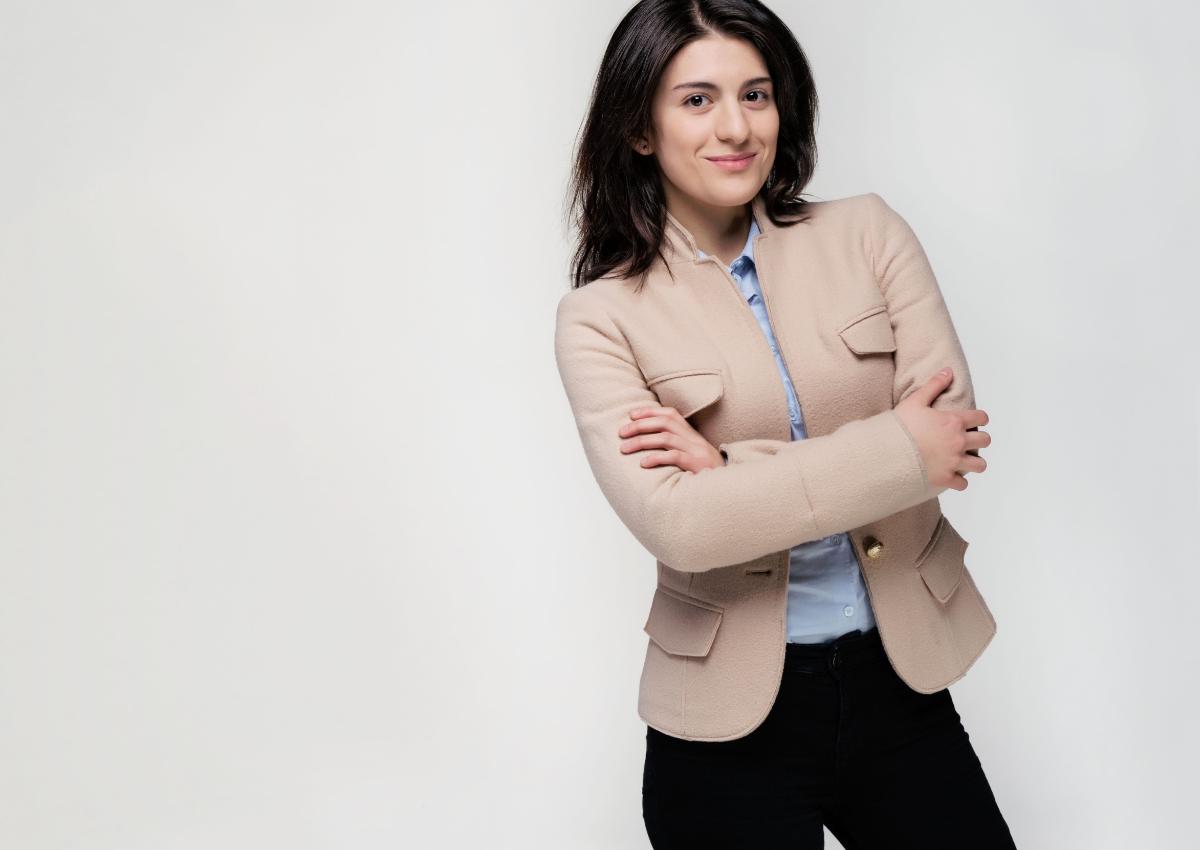 On 8 November 2014 Mariam Batsashvili (Georgia, 1993) won First Prize at the 10th International Franz Liszt Piano Competition in Utrecht. She received her prize in the main hall of TivoliVredenburg, in the presence of Her Majesty Queen Máxima. “Winner Batsashvili turns every phrase into something special”, headlined Dutch newspaper NRC Handelsblad.

Batsashvili also took home the Junior Jury Award and the Press Prize. The International Press Jury called her a “complete artist” with a “tremendous toucher” and full “sincere emotion”.

Batsashvili is the first female First Prize winner of the Liszt Competition. As winner she will embark on an extensive concert tour, taking her to more than twenty countries. Already the morning after the Finals in Utrecht’s TivoliVredenburg she made her debut in a sold-out main hall of the Amsterdam Concertgebouw. Together with the Netherlands Radio Philharmonic Orchestra under the baton of James Gaffigan, she once more performed Liszt’s Concerto No. 1 in E flat major.

Mariam Batsashvili studied successively at the E. Mikeladze Central Music School in Tbilisi with Natalia Natsvlishvili and at the Hochschule für Musik Franz Liszt in Weimar with Grigory Gruzman. She won prizes from various competitions such as First Prize at the International Franz Liszt Competition for Young Pianists in Weimar in 2011 and Second Prize at the María Herrero International Piano Competition in Granada in 2012. Aside from her native country, Mariam has performed in such countries as Germany, Spain, Italy, Israel, South Africa, both in recital and with orchestra. She was a soloist with the Erfurt Philharmonisches Orchester and with the Cape Town Philharmonic Orchestra on numerous occasions.

2015 - 2017
In the coming years, Batsashvili will work with renowned orchestras such as the Rotterdam Philharmonic Orchestra, the Brussels Philharmonic and the National Symphony Orchestra of Ecuador. She will also play at festivals such as the Beethovenfest Bonn, Pianofortissimo Festival Bologna and Delft Chamber Music Festival. The tour will cover 24 countries including China, Brazil, the United States, South Africa, Russia, Indonesia, Georgia, Spain, Germany, France, Belgium and the Netherlands.