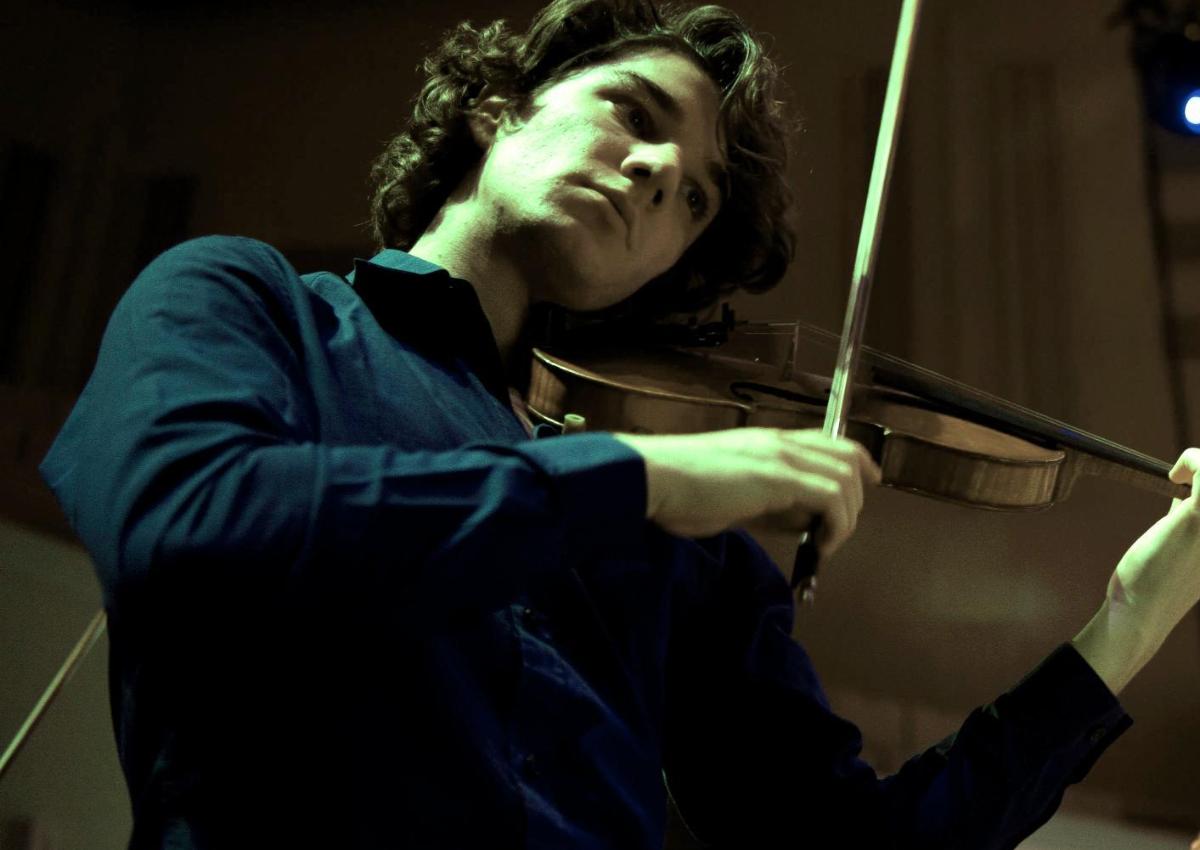 Koen Stapert (1990) started playing the violin from the age of five. Hij studied at the Conservatorium van Amsterdam with Kees Koelmans and subsequently his Master with Friedemann Eichhorn in Weinar and Liviu Prunaru in Amsterdam. Hij succeeded with an A+.

In 2013, Koen was concertmaster of the Musikhochschule Frans Liszt orchestra, conducted by Marek Janowski and Christian Tielemann and he was concertmaster of the Nederlands Jeugd Orkest, conducted by Stefan Asbury, the Conservatorium van Amsterdam orchestra during the Cello Biennale and several times for the Nieuwe Philharmonie Utrecht. Koen was soloist with the Conservatorium Orkest Amsterdam, conducted by Ed Spanjaard, and he performed solo repeatedly with the Deventer Kamerorkest and the Nijmeegs Studenten Orkest. During the Oskar Back Concours in 2016, Koen won the prize for Best Interpretation of the modern work 'Forte' (Willem Jeths). Koen was an academist at the Koninklijk Concertgebouworkest and currently, he is a first violin for the Rotterdams Philharmonish Orkest .

Concerts in 2020 of Koen Stapert