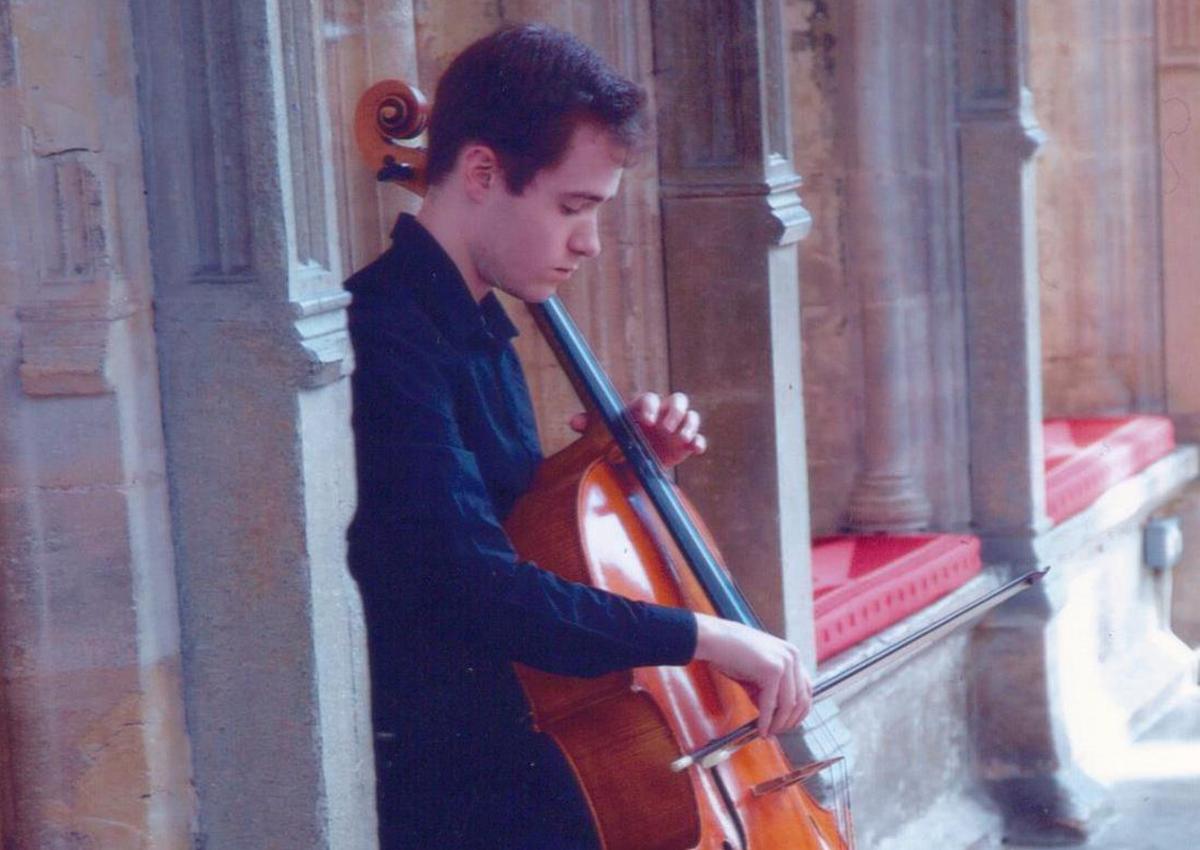 Joe Davies is a cellist and composer based in London. After studying privately with Guy Johnston, Joe went to Chetham’s School of Music, where he received a Pierre Fournier Grant, won the BBC Young Composer of the Year competition, and performed on Radio 3’s In Tune programme. At Trinity College, Cambridge, Joe received an Instrumental Award, a senior academic scholarship, a double first in music and a travelling studentship. Until recently he was a masters student with Melissa Phelps at the Royal College of Music, holding a John Lewis Partnership Award.

With groups including the Maiastra quartet and the Robertson Ensemble, Joe has taken part in the RNCM, Trinity Laban, and London-Gibraltar Young Artists chamber music festivals. He has given chamber music and duo recitals in the Krakow Music Academy, the Bridgewater Hall, and at William Walton's home in Ischia.

Joe has performed as a soloist and director with many orchestras, in works ranging from C.P.E. Bach’s Concerto in A minor (Asyla Ensemble) and the Dvo?ák Concerto (Crowthorne Symphony Orchestra) to Shostakovich’s First Concerto (Liverpool Mozart Orchestra).

Joe has played with professional freelance orchestras (for Aldeburgh Music and MusictheatreTage Vienna) and leading student orchestras (London Sinfonietta Academy, Britten-Pears Orchestra) at some of the world's top venues, including the Mariinsky Theatre, the Rudolfinum, and all of the major London concert halls. He is increasingly in demand as a freelance orchestral player in London and the home counties, and is a regular member of the new music group Ensemble x.y.

As a teacher and ensemble coach, Joe has worked for the Britten Sinfonia Academy and for El Sistema in Guatemala, where he was invited to give a two-week course in cello performance. He plays a 2011 Guadagnini model cello by Robin Aitchison.