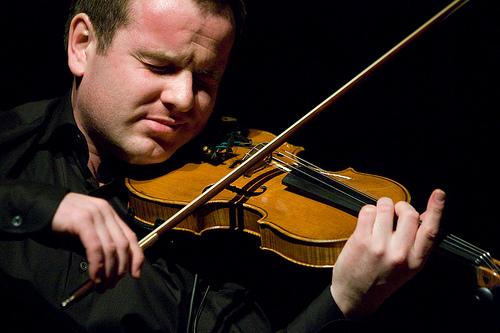 Jeffrey has since led his own group Bruinsma Syndicaat, a contemporary jazz ensemble, releasing their first CD Area 51 in 2009. He has played with (among others) theater group Orkater, singer Maarten van Roozendaal, the Jazz Orchestra of the Concertgebouw, Scapino Ballet and Room Eleven.

May 2006 he won the Deloitte Jazz Award in the Bimhuis of Amsterdam. The jury called him a communicative and creative musician and praised his well-built improvisations and passionate playing

Along with choreographer David Middendorp and bass player Brice Soniano, Jeffrey was part of the creative team for Basluik, After Dark, Mr. Hands, composing the music. They make shows with a magical mixture of dance, music and animation. In januari 2010 they premiered their new piece Maanschaduw.

Jeffrey is member of Zapp4, a band with the line-up of a string quartet. It combines groove, improvisation, and fantasy with passionate solos. On stage the group is a blast: They interact with high speed and have a wide musical spectrum. No matter how wild or mild they get, there is always a poetic side to their music. Another striking item about the quartet is that all four members compose for the band.