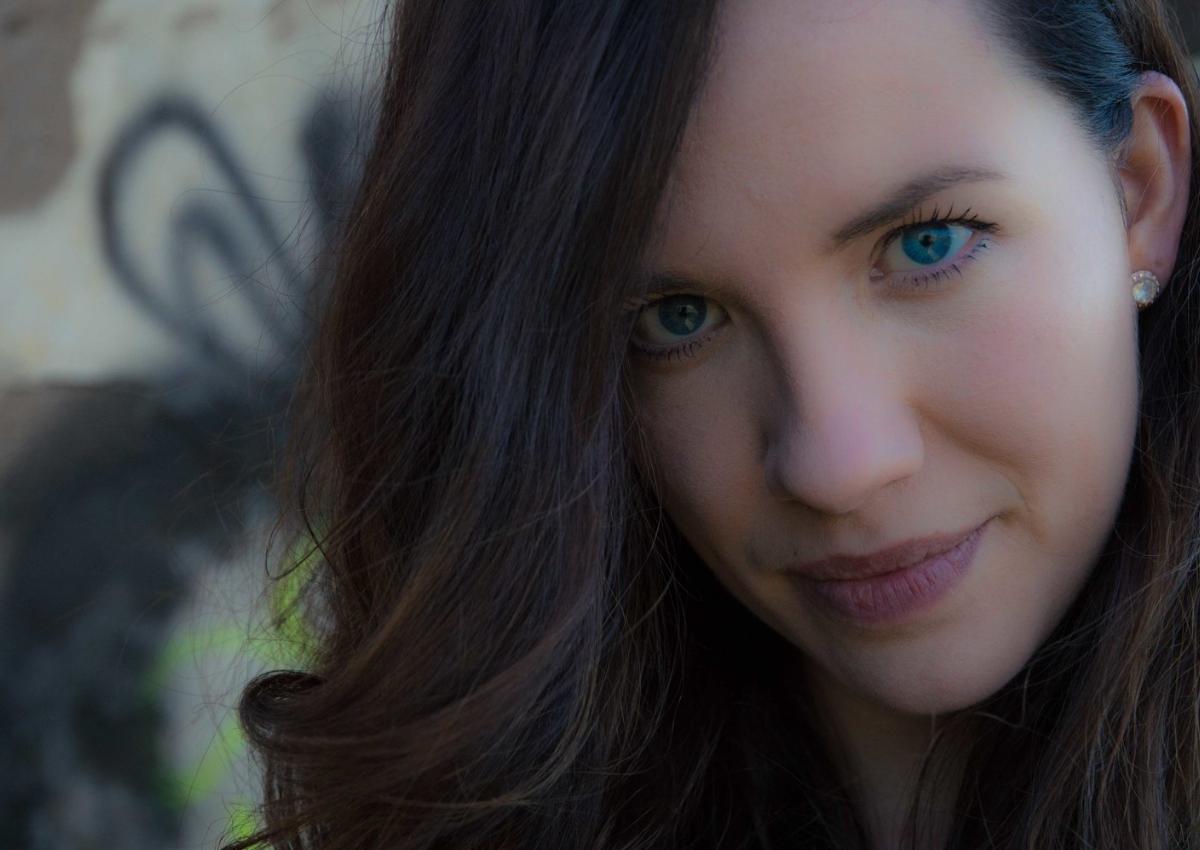 One of her most acclaimed performances was in the role of Donna Anna in Mozart’s Don Giovanni. Her other operatic repertoire includes roles such as the Contessa in Mozart’s Le Nozze di Figaro, 1e Dame in Die Zauberflöte, Dido in Purcell’s Dido and Aeneas and Click in the dutch premiere of Hanna Kulenty’s modern opera The Mother of Black Winged Dreams.

During the 2016/2017 season she made her debut with Dutch National Opera as 1. Madrigalist in Puccini's Manon Lescaut as part of the Young artist program.

The same year she made her international role debut as Mimìin Puccini's La Bohème in the Grand Théâtre de Luxembourg, a production of Opera Zuid directed by Waut Koeken and under the baton of Karel Deseure.

At the Bredeweg Festival Amsterdam, she appeared again as Mimì in Puccini's La Boheme, with the Netherlands Philharmonic Orchestra conducted by Leonardo Sini.

During the 2017/2018 season she made her role debut as Gretel in the NJO Muziekzomer production of Humperdinck's Hänsel und Gretel under the baton of Antony Hermus.

This coming May she will sing the role of Governess in a concert version of Britten's opera Turn of the Screw, under the baton of Erik Desimpelaere. As a concert soloist she performed Verdi's Requiem, Mahler's Symphony no.4 and Strauss' Vier letzte lieder.

Future engagements for the 2018/2019 season include three role debuts at the NTR Zaterdagmatinee series of the Concertgebouw Amsterdam, Wheel of Fortune Woman in Delius' A Village to Romeo and Juliet under the baton of Sir Mark Elder, Das Mädchen in Schreker's Die Gezeichneten under the baton of Markus Stenz and Anna in Verdi's Nabucco under the baton of Giancarlo Andretta.
In January '19 she will sing the New Year's concerts with the Residentie Orchestra, conducted by Sander Teepen.

As soloist, her repertoire varies from works such as Rossini's Petite Messe Solennelle, Brahms' Ein Deutsches Requiem, Mozart's Requiem and Krönungsmesse, Händel's Messiah to the Weihnachtsoratorium and both St. Matthew and St. John’s Passion by J.S. Bach.

Jeannette is being coached by Ira Siff and Peter Nilsson.