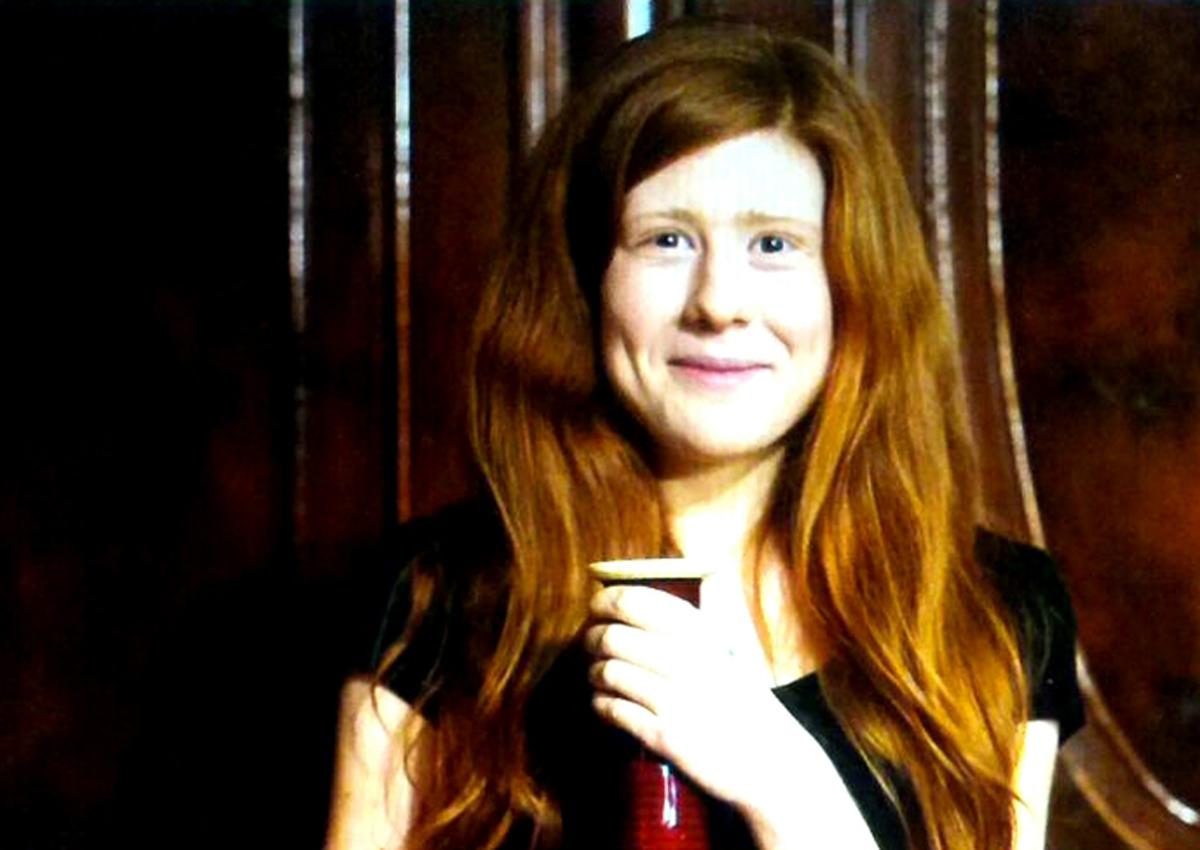 Georgie Powell is a bassoonist originally from Manchester. She studied in London at the Guildhall school of music where she graduated with first class honours and was awarded a prestigious concert recital diploma. From there she came to Amsterdam to continue her studies with Bram van Sambeek and pursue a passion for contemporary music that has lead her to work with several young Netherlands-based composers. As an orchestral musician she has played with the Hallé orchestra and Insomnio (ensemble voor hedendaagse muziek) and was principal bassoon of NJO during her studies. As a soloist she has performed at the Holland festival, Grachtenfestival and Gaudeamus and as a chamber musician has reached the final of the Grote Kammermuziek prijs in de Doelen, Rotterdam. As part of the Red de Fagot initiative she has performed for Vrije Geluiden and Radio Vier.