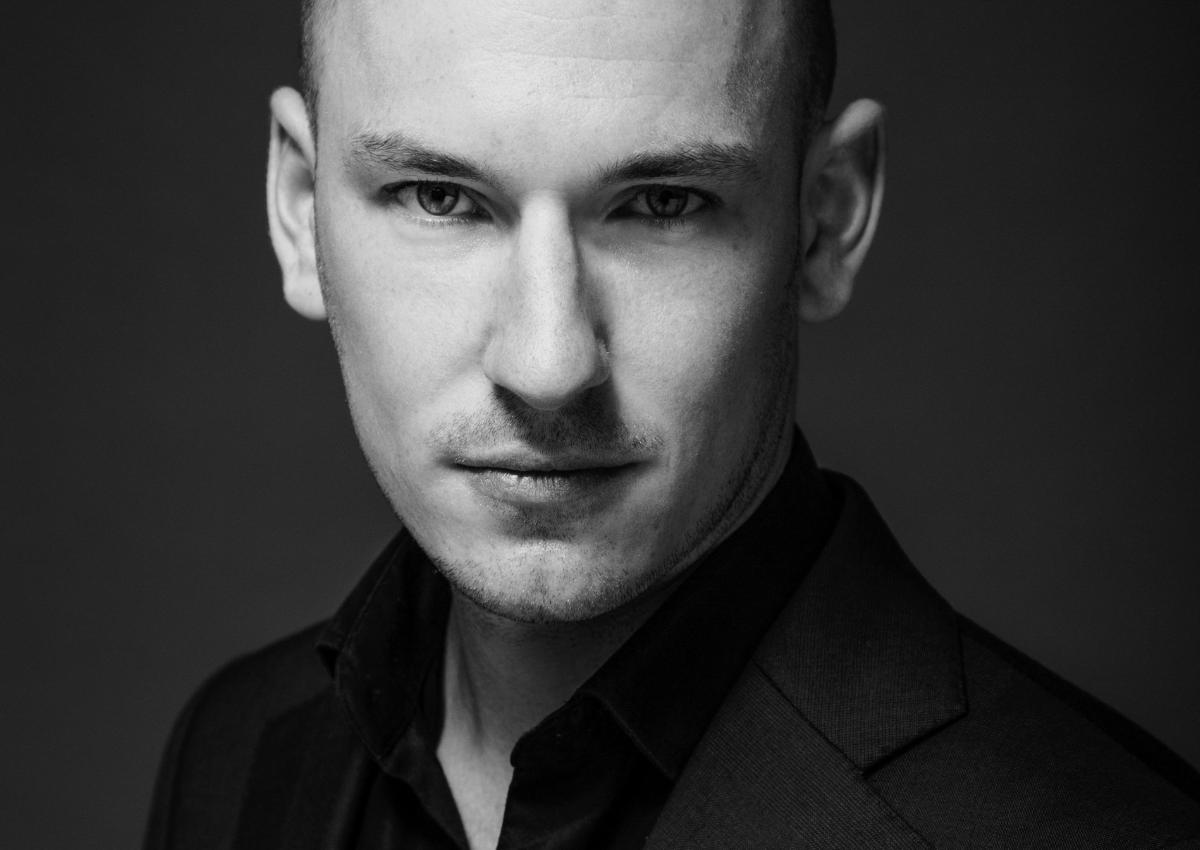 "I am convinced it is enriching when the public is not informed before in order to having an inhibited experience". He was awarded the Dutch Classical Talent Audience Award with this program. Caspar regularly performs at home and abroad. He has performed in piano concerts of Prokofiev, Poulenc and Mendelssohn and has given concerts throughout Europe. Caspar is also a welcome guest at various festivals such as Schiermonnikoog International Chamber Music Festival, Wonderfeel, The Aurora Festival in Sweden, The International Medtner Festival in London and Verão Clássico in Lisbon. Caspar followed masterclasses with Ferenc Rados, Dimitri Bashkirov, Eldar Nebolsin, Nikolai Lugansky, Severin von Eckardstein & Pavel Nersessian. In addition to being a solo pianist, Caspar is a sought-after chamber music player, regularly playing with renowned musicians from all over the world.

In August 2019, Caspar and cellist Ella van Poucke released an album, initiated by AVROTROS Klassiek. In 2020, Caspar and soprano Aphrodite Patoulidou will record music composed by the Greek Manos Hadjidakis. Caspar regularly teaches at the conservatories of The Hague and Amsterdam, and he works as a programmer for the Young Talent Schiermonnikoog Festival and the Podium Witteman TV program.

Concerts in 2020 of Caspar Vos