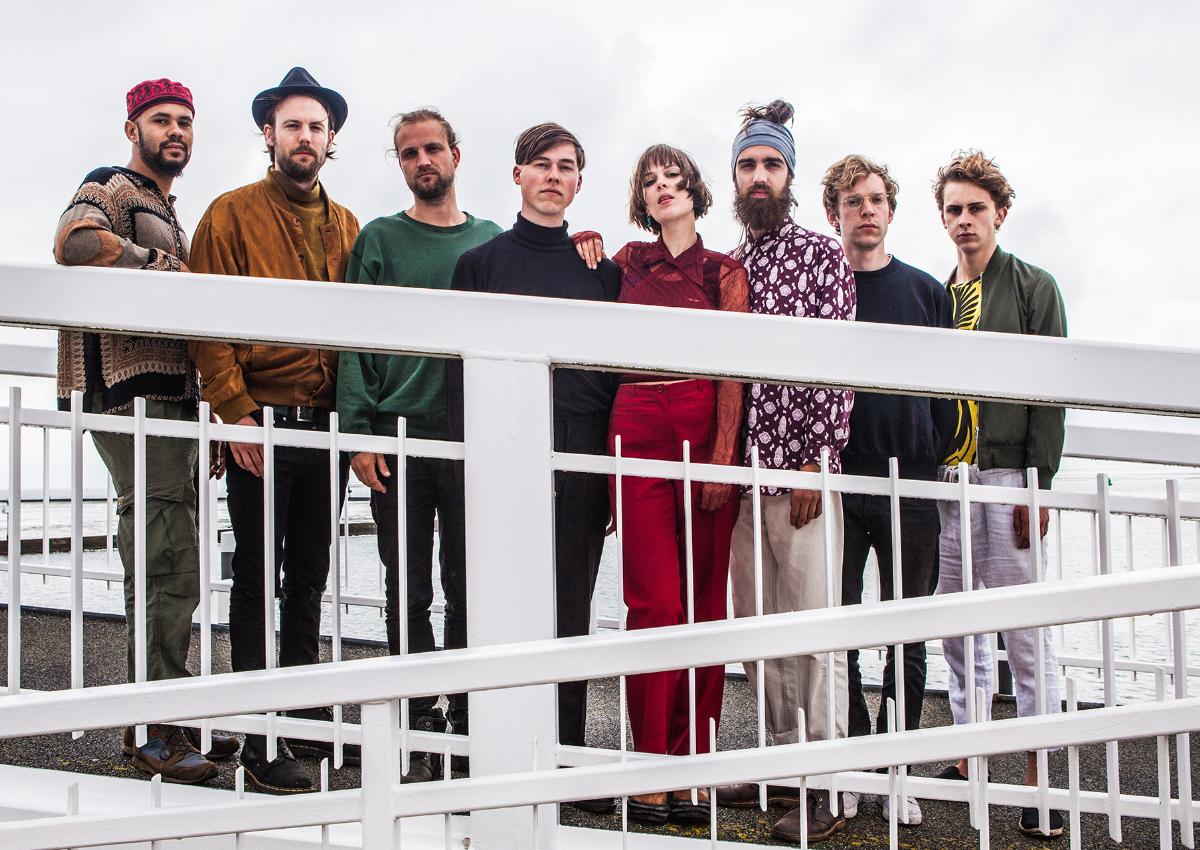 Yakumo is a duo that combines organic African rhythms with driving techno beats. After many years of playing in bands, the duo developed an extensive live approach to electronic music. Their tracks are produced live on stage with analogue synthesizers, effect pedals and a mixing desk. Slowly layering deep basses with flute melodies and marimba loops, Yakumo builds towards a tropical hypnosis. Yakumo made their debut at the world famous Amsterdam Dance Event in 2014. Without an official release and strictly on word of mouth promotion they managed to play key festivals, like Grasnapolsky, Smeerboel, Welcome to the Village and Oerol in 2015. They also acted as the Dutch support for German pioneers Kraftwerk. As part of the traveling festival Popronde, for which 3voor12 (largest online platform for alternative music) named them as 'one to watch', the group has played 21 shows in the last 1.5 months. Recently the group inked a deal for two tracks with Subjekt recordings, an imprint of Armada Music, one of the biggest Dance labels in the industry, which will be released at the beginning of February. Yakumo Orchestra is already confirmed for Glastonbury 2016.