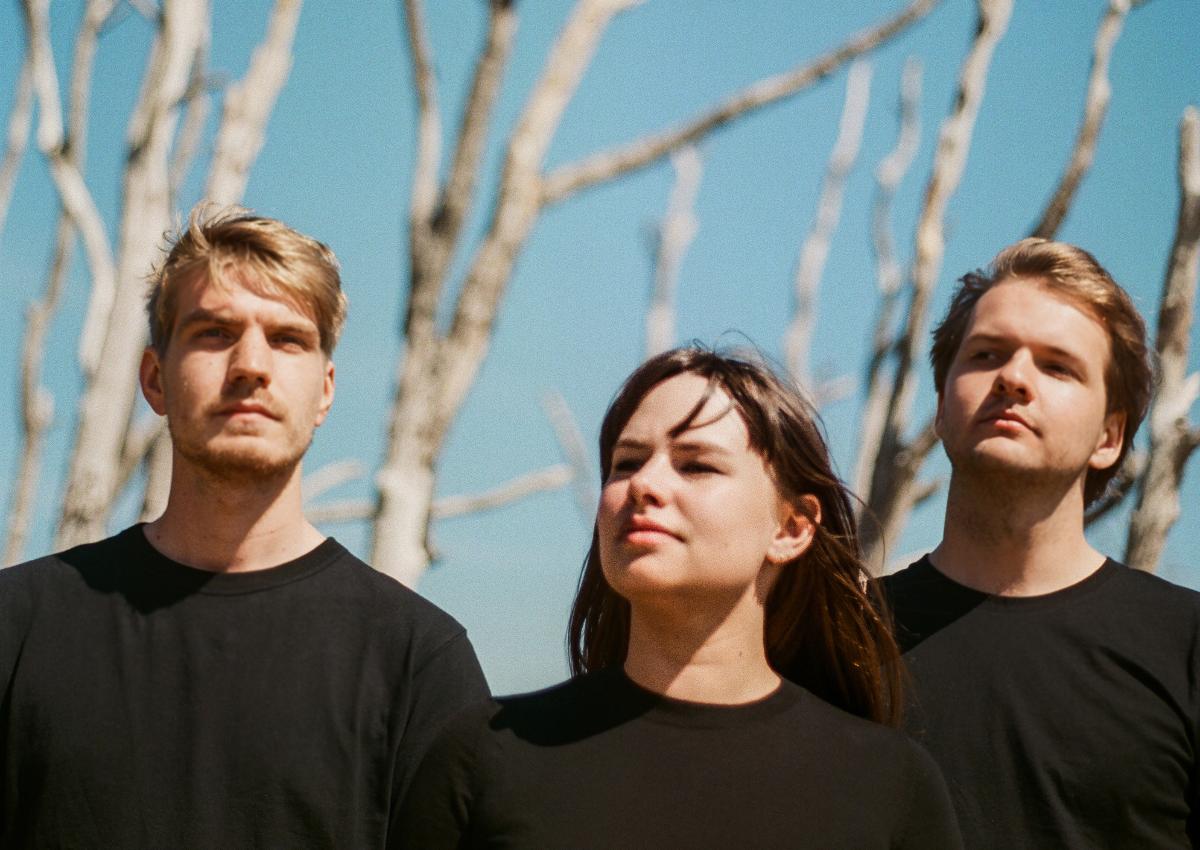 Nina Rompa (vocals), Gijs Idema (guitar) and Mo van der Does (clarinet) play colorful, dreamy chamber music in a striking line-up.
Shortly before the lockdown they recorded their debut album on 'Just Listen Records' which will be released in the autumn. The CD consists for the most part of their own compositions that are strongly rooted in Jazz but contain many influences from modern and classical music. Simple and harmonious, but also dissonant and stormy, the sounds of the three instruments together form one entirety.