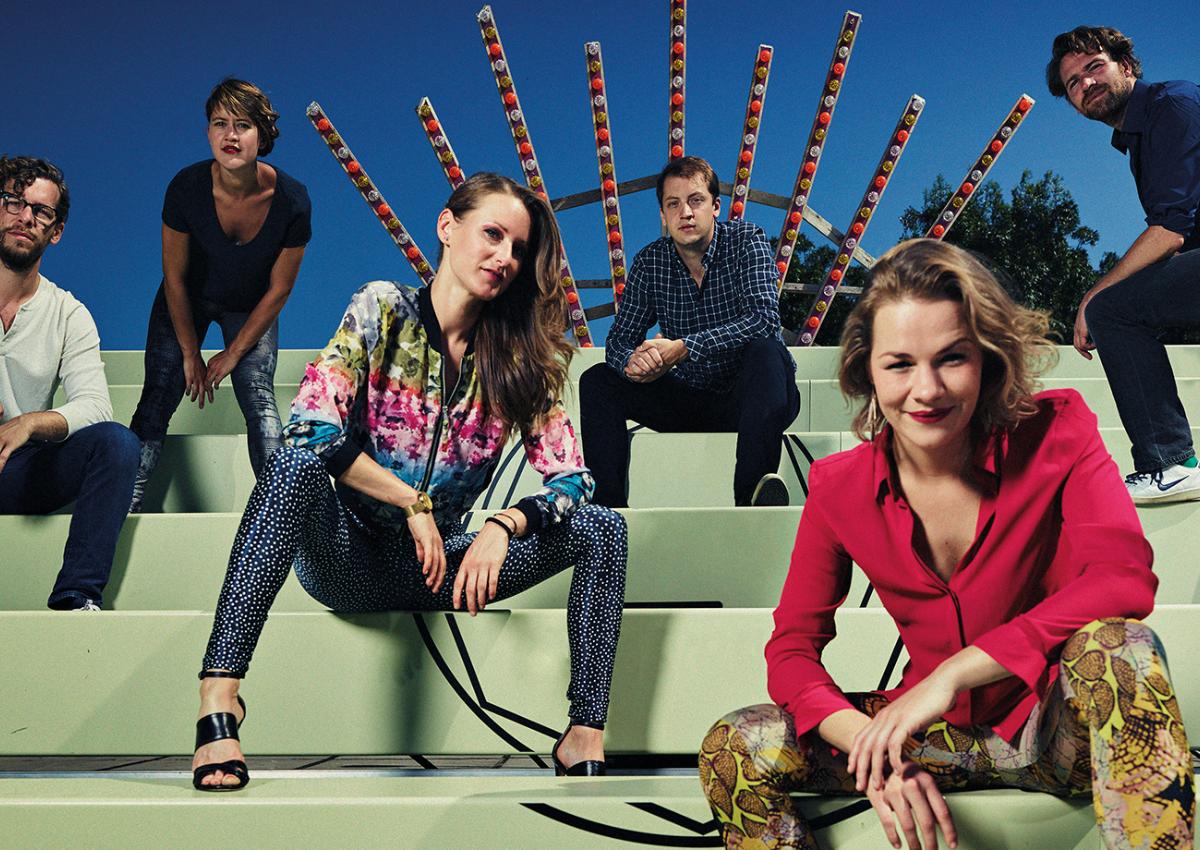 It is the summer of 2009 when jazz violinist Julia Philippens accidentally gets into conversation with Felix Maginn, frontman of Dutch rockband Moke. He asks her to put together a string quartet to accompany Moke on a theater tour, later that year.

Thereafter, the quartet contributes to the Moke album ‘The Long and Dangerous Sea’. For this occasion, they expand the group with a mix of classical and jazz improvising musicians. This is where the close bond between Julia, violinist Emma and cellist Mascha, first comes to light. Not much later, after a steamy performance at the famous ‘Concertgebouw’ in Amsterdam, the trio establishes FUSE; a Fusion String Ensemble consisting of young, talented musicians who far exceed the boundaries of their musical genres and grands FUSE with its stylish, qualitative and provocative musical character.