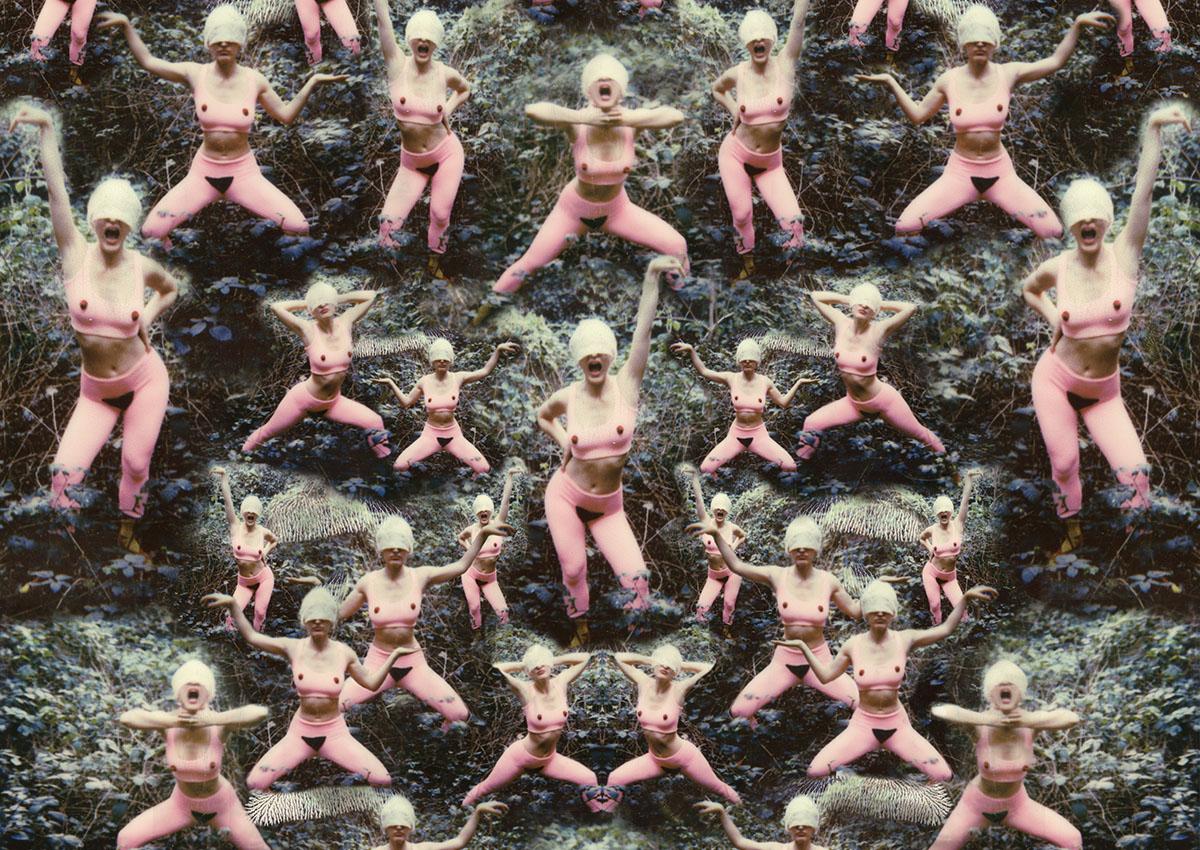 VROUWENSTEMMEN is a new opera and exhibition on the occasion of 100 years of women's voting rights. More than a century ago, thousands of people took to the streets to demonstrate for the introduction of universal suffrage, which became a fact in 1919. Women were allowed to choose and to be chosen. And we lived happily ever after ... Yet?

In VROUWENSTEMMEN we link the political voice of women to her voice as a musical instrument. The right to vote is more than just a box of red colors; it is the right to be heard. In this opera, the versatility and power of the female voice is sung and sung. Together with a choir of different women from all over Amsterdam, we take stock after 100 years of women's voting rights and cast a glance at the future.

In this opera by OPERAFRONT (ao Lisenka Heijboer (director), Meriç Artaç (composition) and Frank Siera (text)) the visitor is confronted with the history, the present and the future of the voice of women. The opera is brought to life by visual artists Carmen Schabracq and Aviya Wyse. An experience in which the public can judge itself: did we live happily ever after, or do we have to take action?

The opera is performed in Dutch. There are no English supertitles.