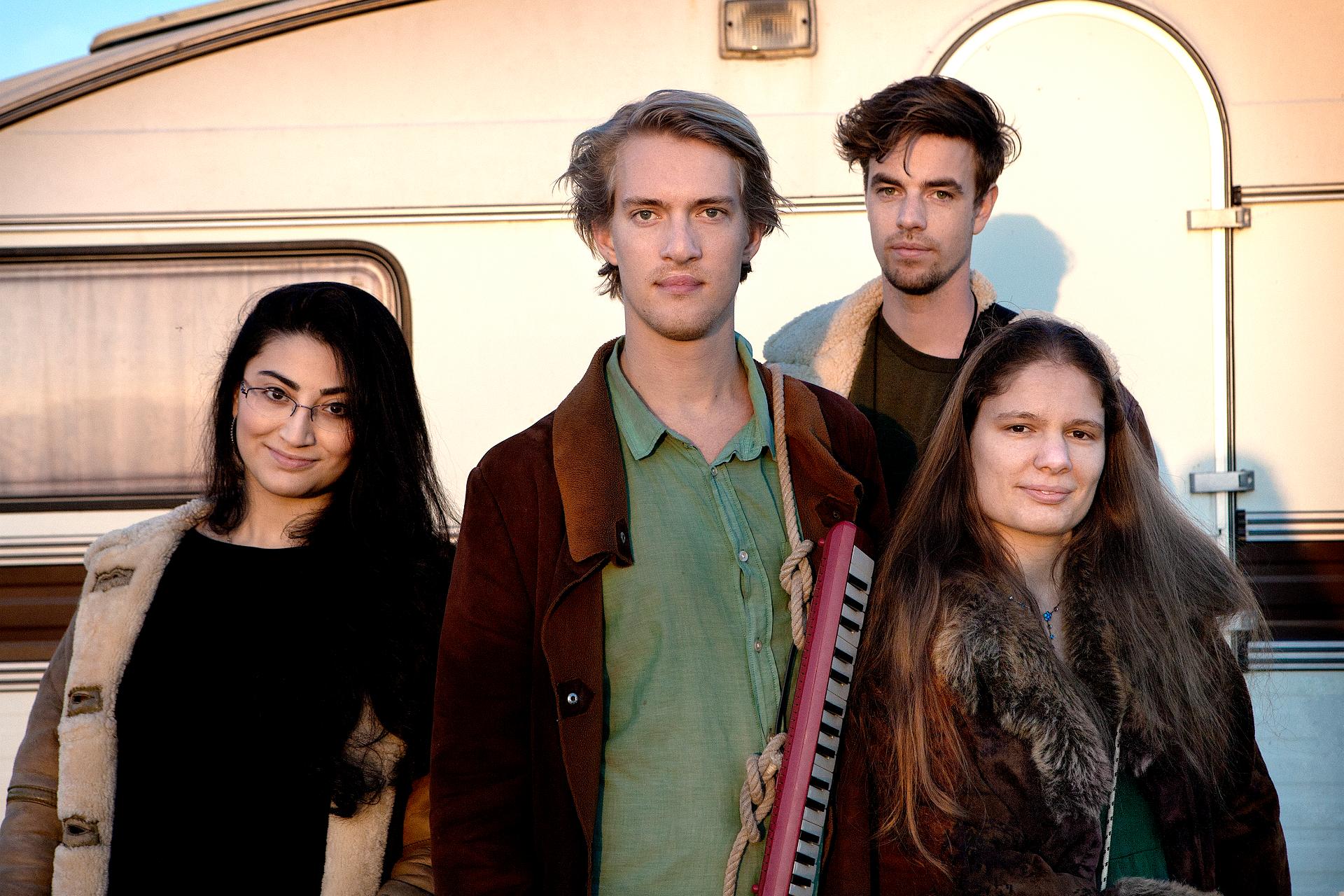 The project Caravan by pianist and composer Julian Schneemann is a musical bridge, from east to west and from classic to jazz and folk. He goes on a journey with the Syrian ud-virtuoso Jawa Manla, violin phenomena Emmy Storms and percussion magician Jeroen Batterink, oblivious to any frontier.

Ode to Tomorrow is written for the Grachtenfestival, a next step to bring cultures closer together. Three singers from all parts of the world have been invited to the Caravan to pay tribute to the day of tomorrow. These three great singers, Wasim Arslan from Syria, Madhu Lalbahadoersing from India and Shishani Vranckx from Namibië are natural born storytellers. They each offer their individual outlook on the future and in Ode to Tomorrow these future dreams stand together side by side.

The voices of Wasim, Shishani and Madhu act as an instrument as well as a storyteller: in Ode to Tomorrow, three different stories gradually turn into an organic whole. A tribute to the future where we come closer to music and closer together.

Straight after the concert there's a Q&A. Radiohost Ab Nieuwdorp will have a discssion with composor Julian Schneemann. The audience gets the chance to ask some questions as well.

We recommend for you: 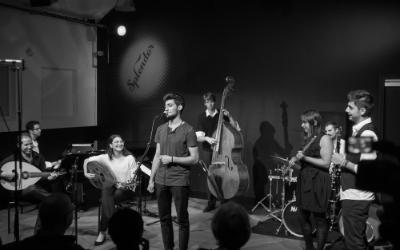 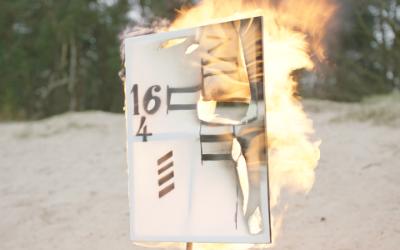 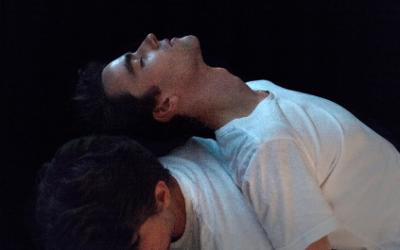