Melisma Saxophone Quartet: It is a (WO)man’s World 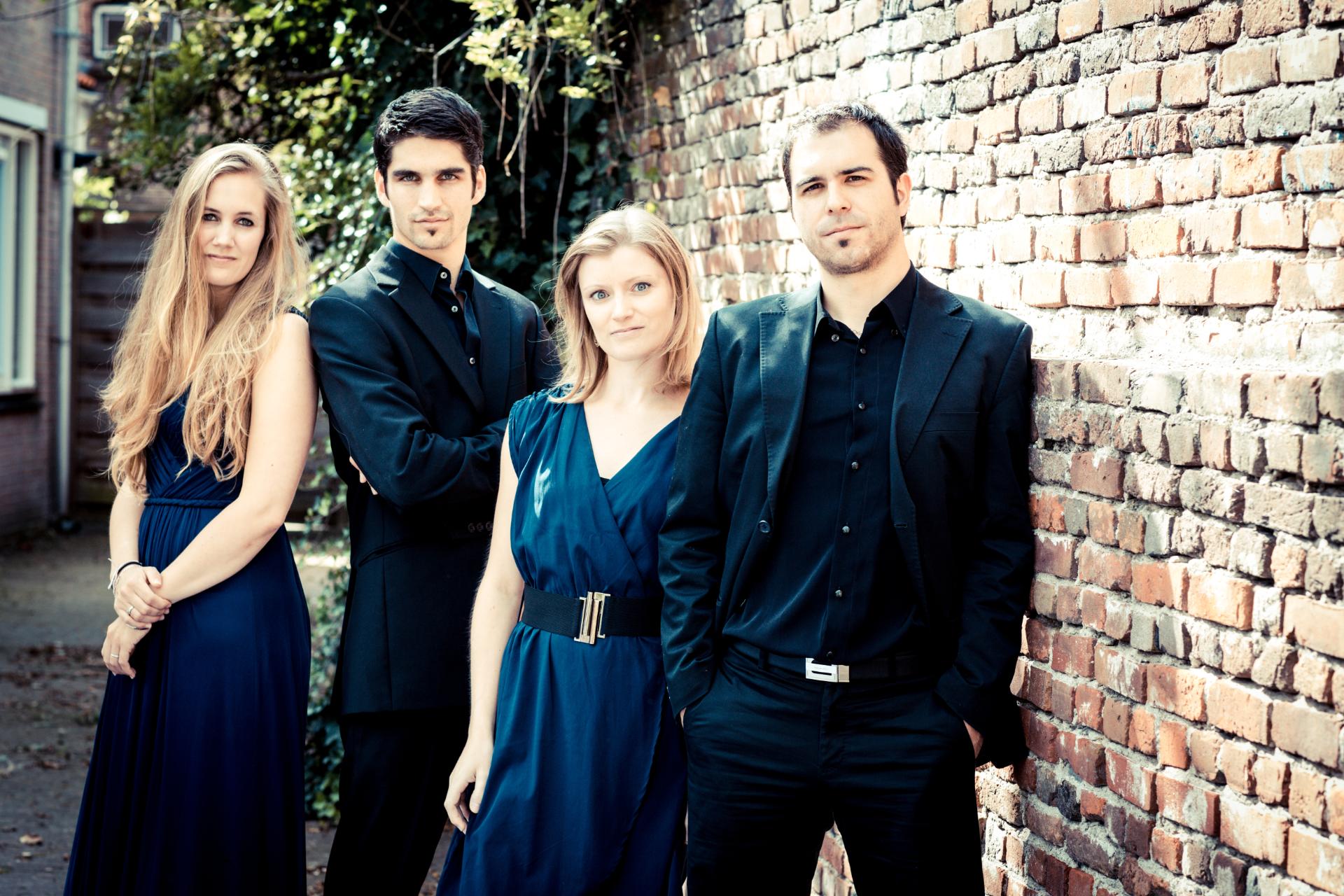 The Melisma Saxophone Quartet is one of the most ambitious and promising chamber music formations of its generation. The fact that the quartet consists of four different nationalities has ensured that the group has developed into one with its own, unique, musical language.

Since its inception in 2009, Melisma has given concerts at many chamber music series and has been invited to various European festivals including the 1st Bach Festival in Dordrecht, the Davos Festival (Switzerland) and the Grieg in Bergen Festival (Norway).

In 2015, the quartet gave concerts in China, including the National Center of Performing Arts in Beijing, Shenzhen Concert Hall, Guangzhou Opera House. In 2016 they toured through Mexico and in 2018 another tour followed through China.

This afternoon the quartet will present a program about women. L’arlesienne (the girl from Arles) by Bizet, Romeo & Juliet by Prokofiev and Porgy & Bess by Gerswin.