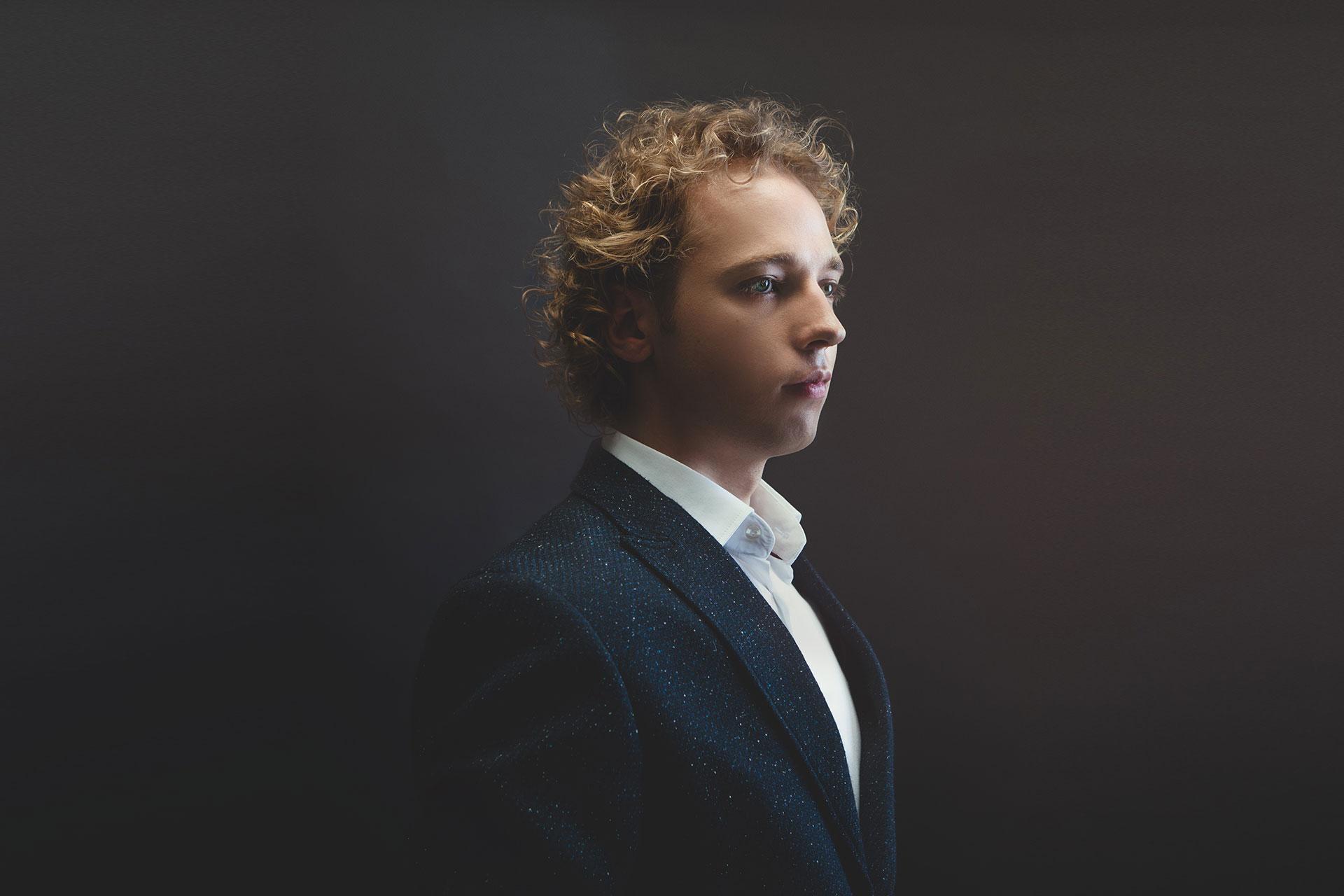 Artist in Residence Raoul Steffani (baritone) and Camerata RCO (members of the Royal Concertgebouw Orchestra) join forces on this special evening in which the romantic song from the beginning of the 20th century is subject. For this evening, composer and arranger Henk de Vlieger made arrangements of songs by Alma Mahler, Alban Berg and Erich Korngold. The well-known composer Gustav Mahler, Alma Mahler's husband, refused to commit to his wife's artistic career. He even forbade her to compose; after all, it wasn't a woman's job to be a musician and composer. At a later age he regretted this and saw the special talent of his Alma. Tonight Raoul and the musicians from Camerata RCO put her in the spotlight and we hear Fünf Lieder, five pearls of songs that were preserved during the Second World War, in contrast to the dozens of other compositions that were lost.