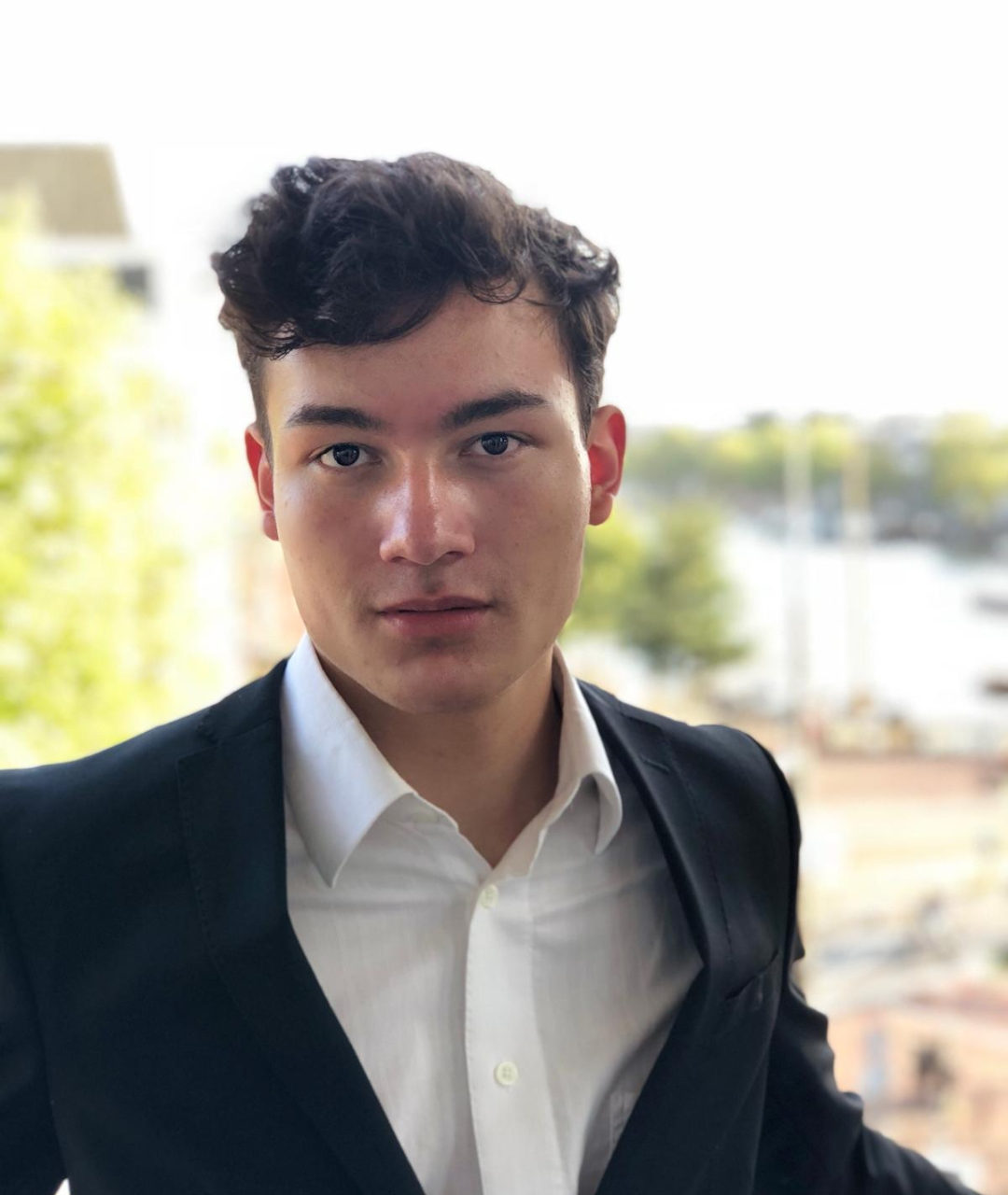 In Jong Talent in de Oude Wester, various laureates of the Prinses Christina Concours perform in the iconic Westerkerk, Amsterdam. Together with Evan Bogerd, the organist of the Westerkerk, a young talent plays a alternately programme of solo pieces and pieces together with the organ. Today it is the honor of Alexander de Bie to be giving the first concert in this series.

Alexander de Bie (2001) started to play the piano when he was five years old with his father and learned to play the organ with Jos van der Kooy when he was six. Currently, Alexander plays both instruments at a high level during concerts at home and abroad at prominent venues. Before he won first prize at the regional finales of the Prinses Christina Concours, Alexander became finalist of the Concertgebouw Concours. Alexander is selected to be part of the next International Bach Organ Competition in Leipzig.

+Sorry, there was an error on this page.