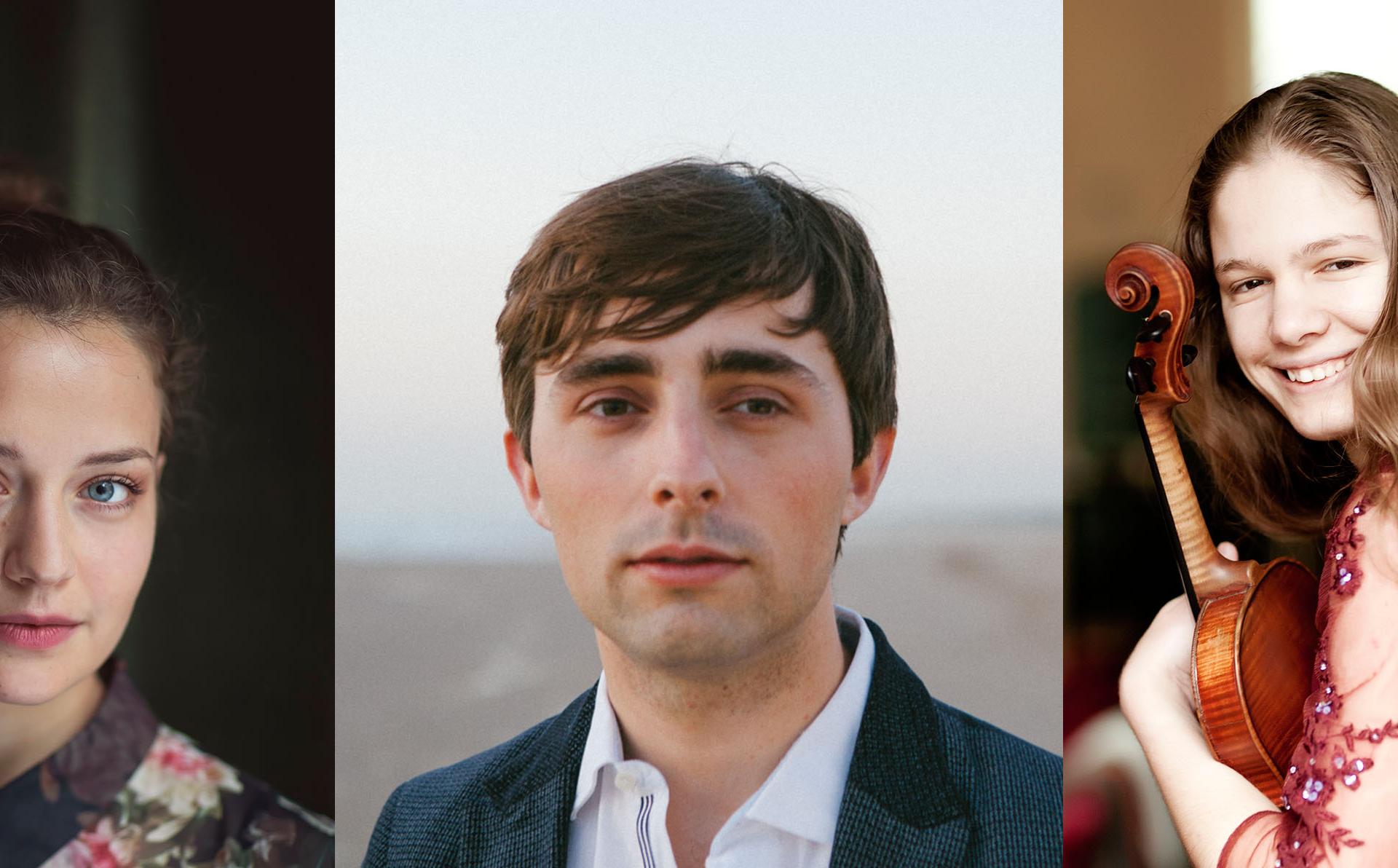 An expert jury consisting of Dutch classical music journalists Frederike Berntsen, Louis Gauthier and Joep Stapel have nominated musicians and ensembles that excel in their field for the GrachtenfestivalPrijs. For the musicians the nomination is an important incentive for their career and therefore a prize in itself. For one season the nominees will be followed by the jury, who will then award the GrachtenfestivalPrijs to the most succesful and talented musician or ensemble. The jury thus gives the winner carte blanche to put together a versatile and challenging program as Artist in Residence during the next Grachtenfestival.

During this festive evening, the Grachtenfestival presents all nominees, who will give a short perforamance to present themselves. The host is NPO Radio 4 presenter Ab Nieuwdorp.