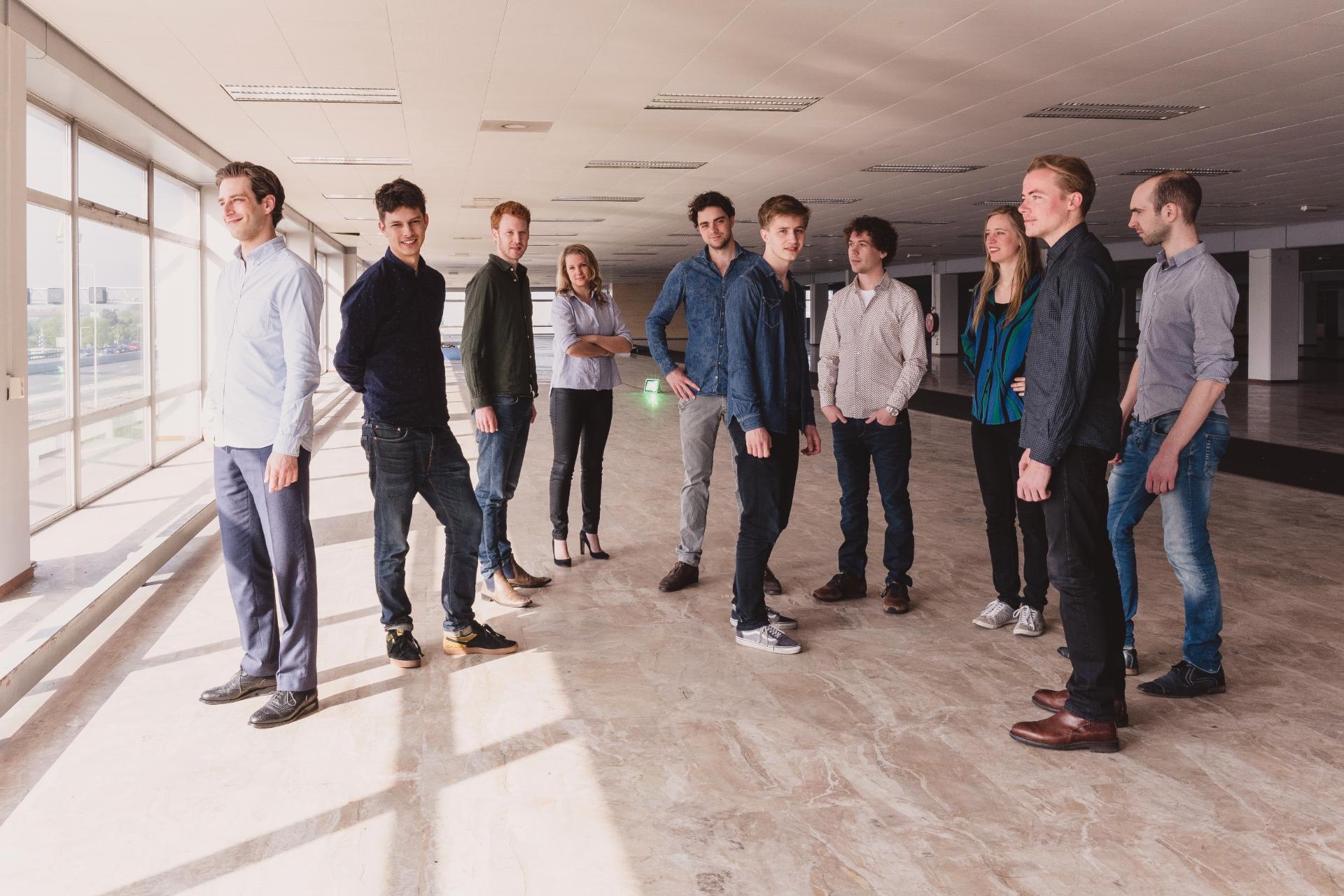 By crassly mixing influences from a variety of musical traditions Coal Harbour acquired its own sound, tickling our imagination. These young men from Rotterdam, their formation of spry creatives, ‘stole’ elements and colours from the entire musical scope and developed a style of their own that’ll grab you by the throat. Catchy, compelling and true to its core, these driven musicians know how to convey their beloved music to the audience.

After winning the Grachtenfestival Pitch in 2015, Coal Harbour performed two times at the Grachtenfestival. This year they’ll be on tour and perform on Dutch stages and festivals for their debut album “JOLT”. Especially for the Grachtenfestival they perform with not the usual 10 men strength, but with 22 (!) musicians; the Coal Harbour Orchestra. By bringing strings, brass and a rhythm section together, Coal Harbour combines a solid orchestral sound with intimate and mild interaction. Catchy melodies and energetic, raw grooves are forged into a musical story. This unique sound and the remarkable program, with adaptations of masterpieces of the classical genre and new compositons, make up for an interesting performance for all kinds of audiences.
Besides new compositions, they will perform a.o. Debussy’s string quartet, Rachmaninoff’s Prelude in g and the Celloconcert by Elgar.

All concerts on the pontoon are made possible by Waternet.

This concert is made possible by Ypma Piano's.

We recommend for you: 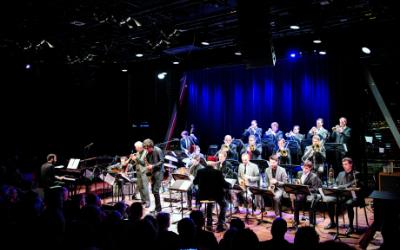 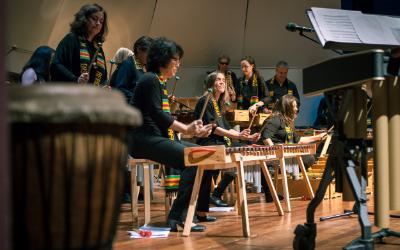