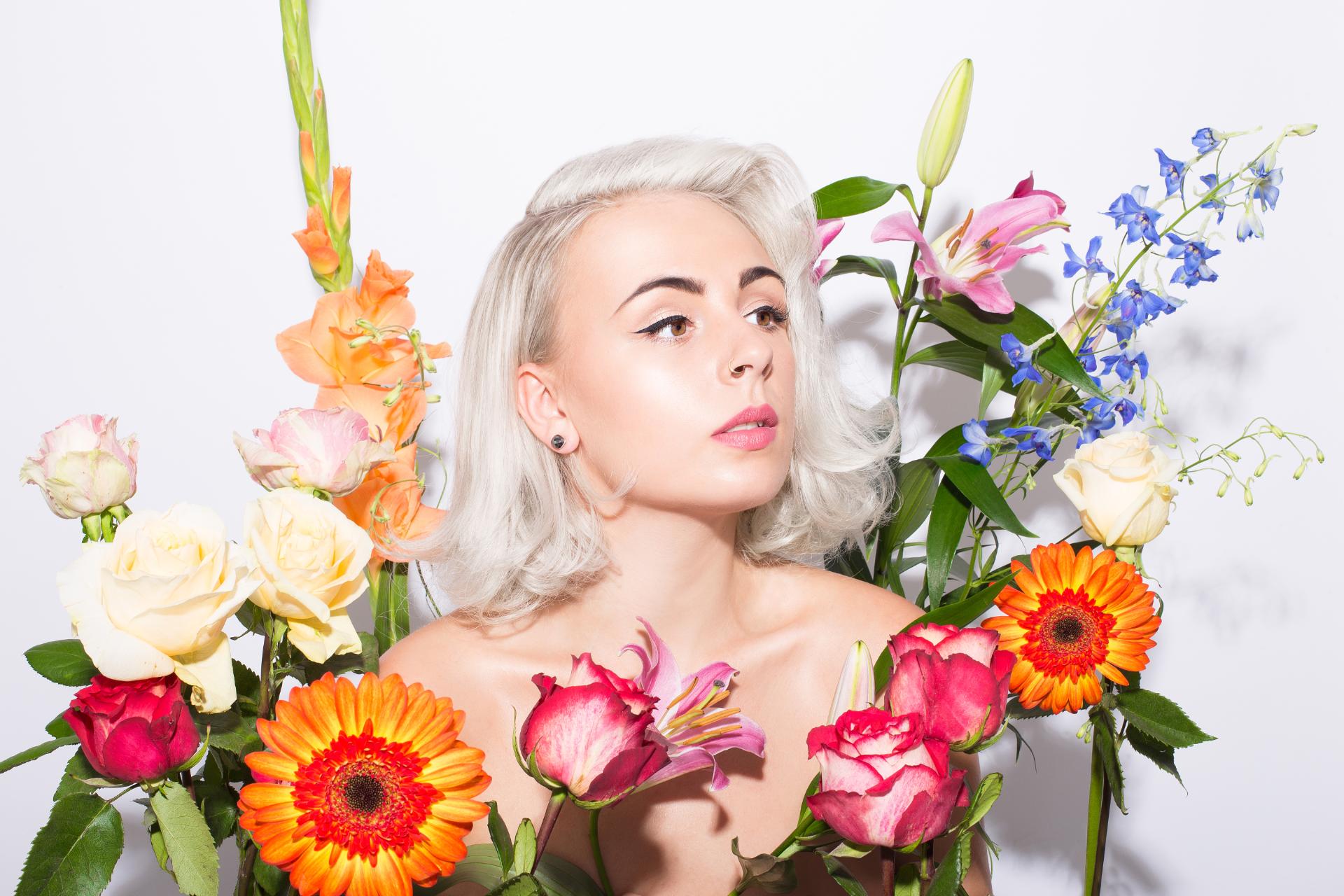 As a 25-year-old jazz singer, Kim Hoorweg has more than earned her spurs with her groovy underground jazz with a soul touch. She broke through as a 14-year-old when she released her debut album on the American record label Verve. Since then she has been on stage with Trijntje Oosterhuis, Gino Vanelli, Candy Dulfer and Benjamin Herman, she has been seen and heard at De Wereld Draait Door, has performed at the North Sea Jazz Festival, and received an Edison nomination.

Tonight she can be heard together with the year trio in the atrium of the creative Spaces on the Herengracht that has been converted into a club. Listen to Kim's unique sound while enjoying a drink. Afterwards the feet are off the floor and we swing with music from our club DJ.

Duration: approx. 2 hrs (you can come and go as you like)